For Solange's birthday, we revisit 'An Ode To,' a powerful work of Black performance art [Images]

5 months ago by Kyle Whiting

Happy birthday, Solange. Since her monumental, award-winning album, A Seat at the Table was released in 2016, she has been at the vanguard of identity-based music that celebrates Black womanhood. Intersectionality remains an important theme in Solange's art, and When I Get Home (2019) showcased the singer experimenting with non-traditional song structures to incorporate a variety of Black music in her work. When I Get Home contains influences from from jazz, neo-soul, rap, and R&B; it's wholly unique and wholly Black. It was also released alongside a 41-minute short film, directed by Solange with contributions from Alan Ferguson, Terence Nance, Jacolby Satterwhite, and Ray Tintori.

In 2017, shortly after the release of A Seat at the Table, Solange participated in the Red Bull Music Academy Festival NY, performing the interdisciplinary, visual, performance, and sonic art piece titled "An Ode To." Performed at the Guggenheim, the show features Solange herself, two backup singers, 30 Black dancers and performers, and a brass band, "An Ode To" was described by audiences members as "the most important show of my black artistic life, no understatement." Although no recordings of the show are available, check out the pics below, and make sure to listen to and watch all of Solange's important, powerful art for her birthday. 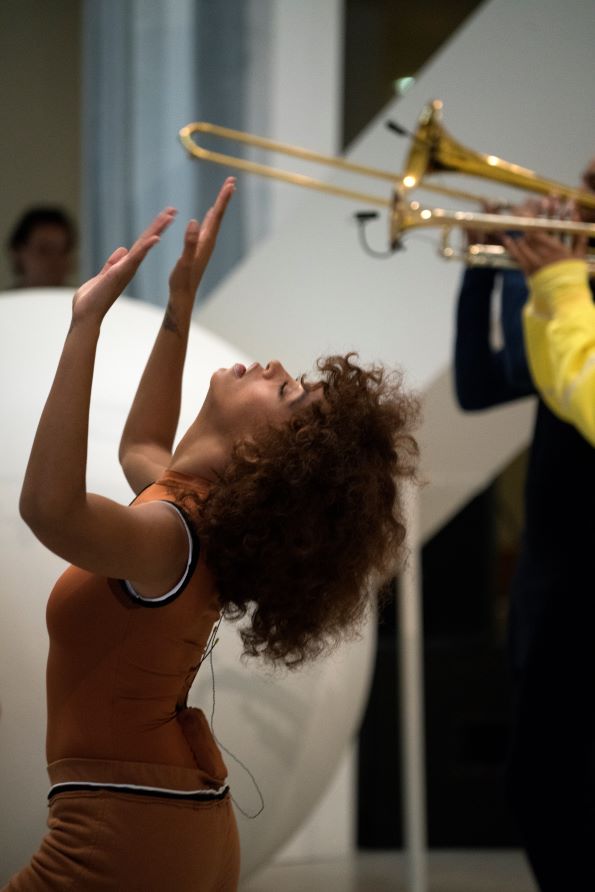 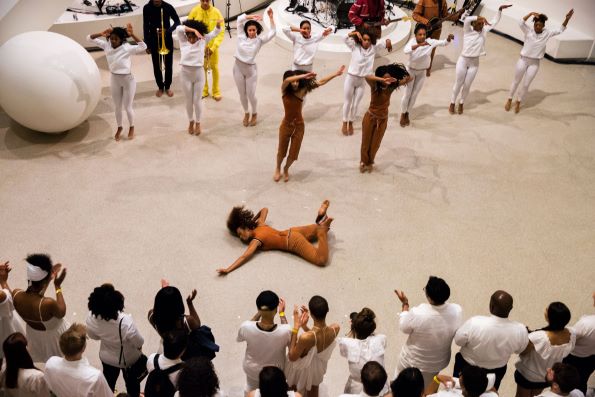 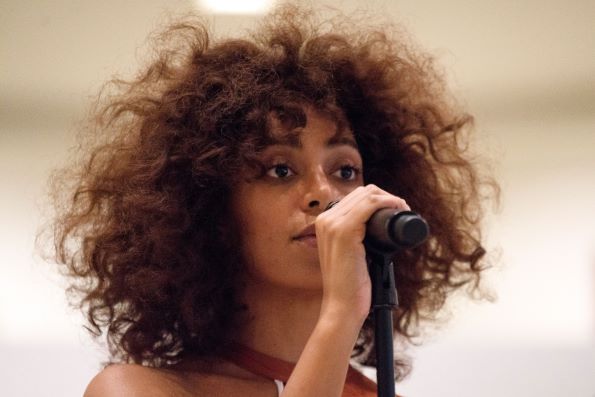 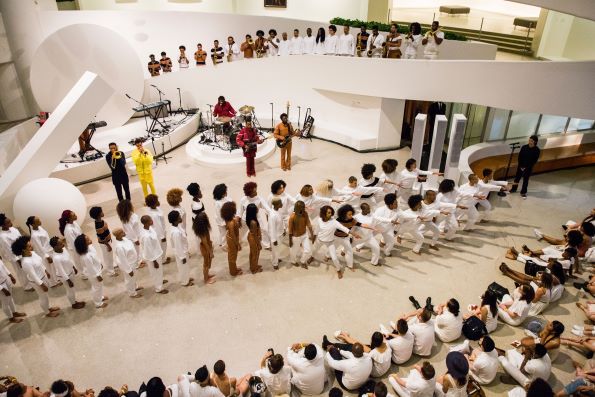 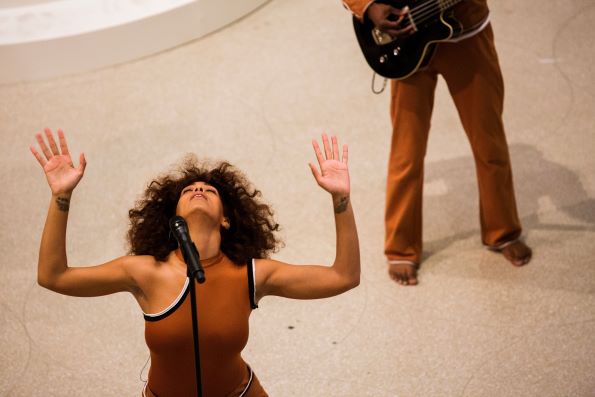 Tags:
a seat at the table · Birthday · Solange
Categories:
Events