A result of a studio session that began in 2017 between Wray, McAlister, and Rae, Ghost Liotta is a project that rose from the ashes—literally. After a fire broke out and permanently closed Rae's studio, the recordings were feared to be lost, and the project was abandoned. It wasn't until the hard drives were rediscovered a few years later and handed over to Spiker that their forthcoming debut album started forming its shape. "If it wasn't for him, we wouldn't have an album," Wray admits. "He kept sending us tracks he’d found in those sessions and we were blown away. He’s truly the fourth member of the band."

The ten-track compilation will be released at a date not yet revealed, but will feature all organic sounds unique to each artist. Boasting of dense, dimensional synths, Ghost Liotta's debut single, "object one", feels like a Thom Yorke single that has been loosened, given the opportunity to breathe deeply for the first time. Listen to it below. 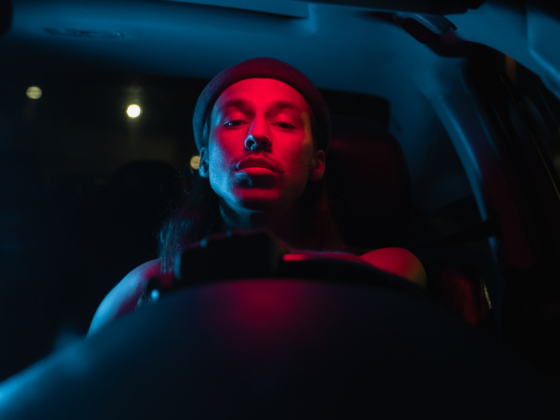 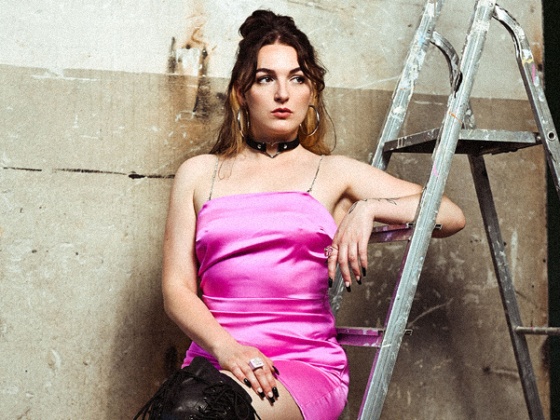 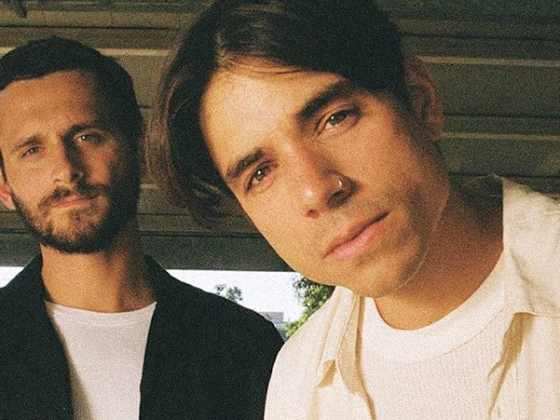 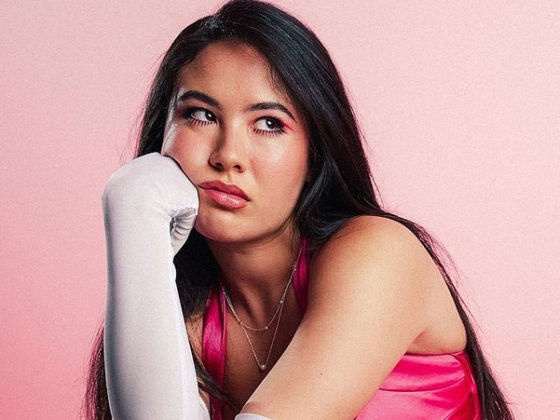