Kyle Watson has just announced his first ever headlining tour of Canada in 2019 - ‘Into Canada’. Having just released his debut album Into The Morning via This Ain't Bristol, the South African producer sees this him expand his reach through a live component to his brand.

Kicking off in Toronto, the seven-show stopover will make its way to Montreal, Whistler, Calgary, Edmonton, and Vancouver, with a closing show in Canada’s capital city, Ottawa. The recent ‘Into the Morning’ U.S. tour stopped in seven different cities including huge shows in Portland, L.A. and Seattle. After playing a mind-blowing sold-out show at Los Angeles’ very own Sound Nightclub, there is no telling what Watson has in the works for his ‘Into Canada’ tour. 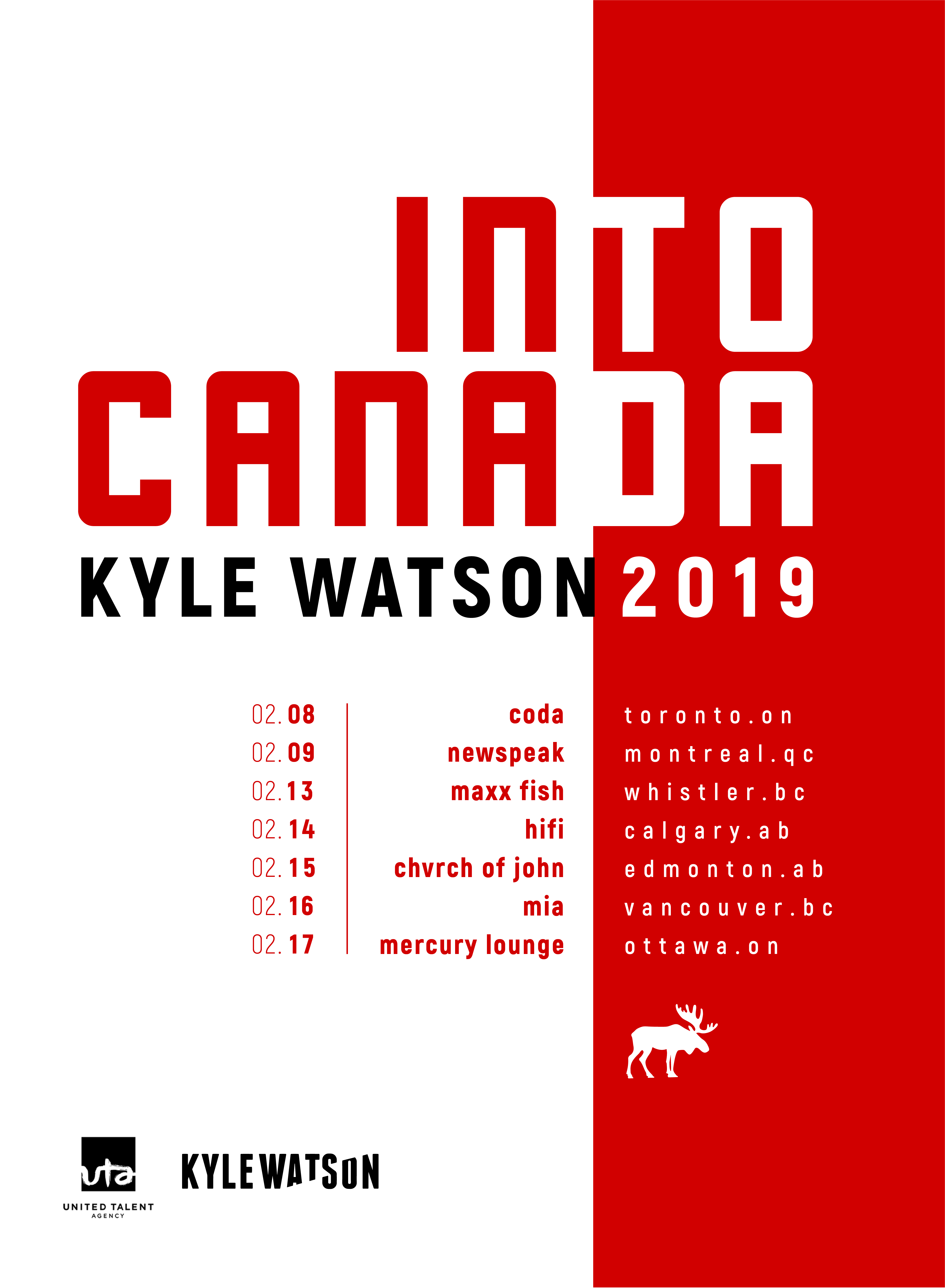