At the end of this month, Movement Detroit is returning to the Motor City for its 12th appearance, bringing everyone from Dubfire to Luciano to Claude VonStroke to Hart Plaza in celebration of electronic music's most underground depths. With Memorial Day Weekend approaching, additional programming is being announced surrounding the festival. While Red Bull is already hosting its own stage at the festival in its nearly eleven year partnership with the festival - aptly named The Red Bull Music Stage - its subsidiary of Red Bull Radio has also launched additional special programming, events, exhibitions and streaming events. 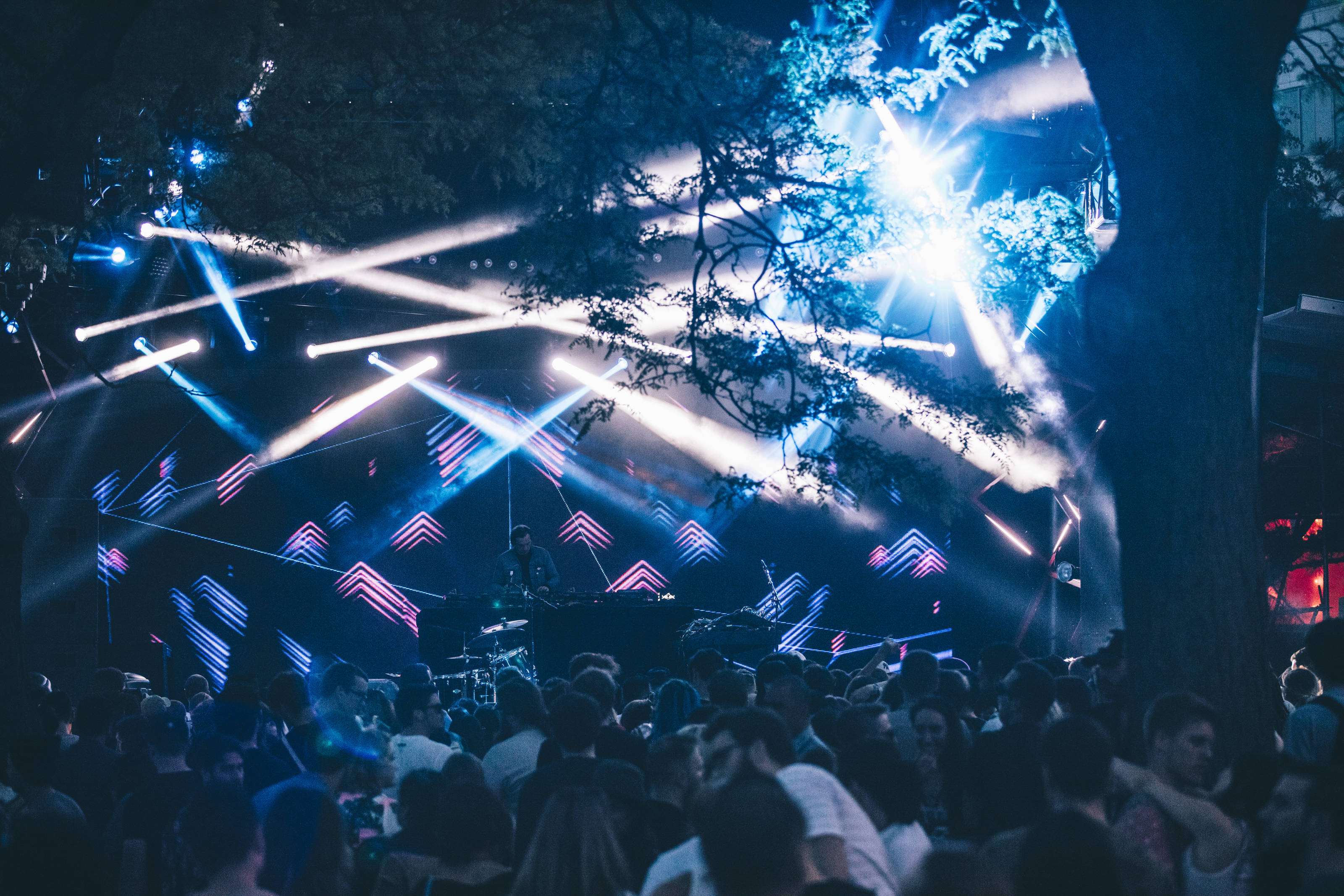 Red Bull Radio's events will take place the entire week leading up to the festival, May 21-28th. Included in such events are live streams of Diplo, Modeselektor, Modeselektor, Amp Fiddler, BADBADNOTGOOD and DJ Premier's sets, special radio programming including Peak Time Vivian Host, WFXHE with Omar S, Choice Mix, Fireside Chats, The Bunker NY, Headphone Highlights, Interdimensional Transmissions, Underground Resistance, Black Milk, DJ Bone, Shigeto, Detroit In Effect and other surprise guests stopping by. This expansive, Movement-focused programming will highlight some of the music's most iconic moments past and present, Detroit and its music's culture, and of course new music.

One of the most unique moments Red Bull Radio is setting up is an experiential exhibit on the grounds that is an homage to electronic music. Exhibit 3000: Detroit House will serve as a museum of house and techno, taking visitors through house's origins in Detroit, birth in Chicago and its roots in disco, gospel and
Detroit’s black gay scene. It will highlight key players in its journey, Detroit's influence and coining its key sound. The exhibit will open on Monday May 21 and will be at Red Bull Radio’s Detroit studio at 1325 Broadway St, Detroit, MI.

More information on Red Bull Radio can be found on its website, and tickets for Movement are available here.