"One day you'll leave this world behind. So live a life you will remember."

Today the world of dance music mourns the devastating loss of one of its most beloved talents. Swedish DJ and producer Tim Bergling, better known as Avicii, was an integral figure in the early 2010s-era resurgence of electronic into the mainstream. Massive hits such as "Levels" and "Wake Me Up" dominated airwaves, and heralded the era of pop-friendly EDM we know today.

His publicist issued the following statement:

"It is with profound sorrow that we announce the loss of Tim Bergling, also known as Avicii. He was found dead in Muscat, Oman this Friday afternoon local time, April 20th. The family is devastated and we ask everyone to please respect their need for privacy in this difficult time. No further statements will be given."

As many of us were deeply impacted by the life and career of Tim Bergling, the EARMILK staff is preparing a tribute to the late artist to be released at a later date. 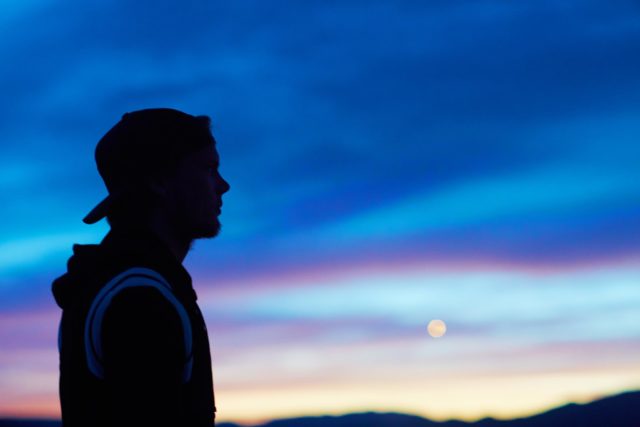