New York City's "East Coast Coachella," Panorama, is just one week away. Earlier this year, the Golden Voice-run festival announced a stellar line up featuring headliners like Nine Inch Nails and Frank Ocean, and now, we have some clarity into the lineup's breakdown by set time. The festival has also announced details behind its food vendors, which will feature some of NYC's most sought after rising stars as well as restaurant heavy hitters like Charlie Bird. Hitting Randall's Island on Friday, July 27th-Sunday July 29th, the team has also partnered with fashion brandRochambeau for a limited edition t-shirt to be available to purchase on the festival grounds. See below for details and purchase tickets here. 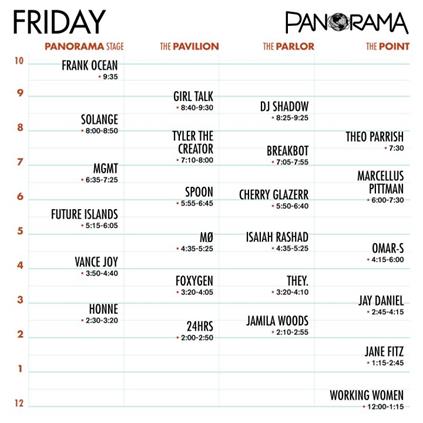 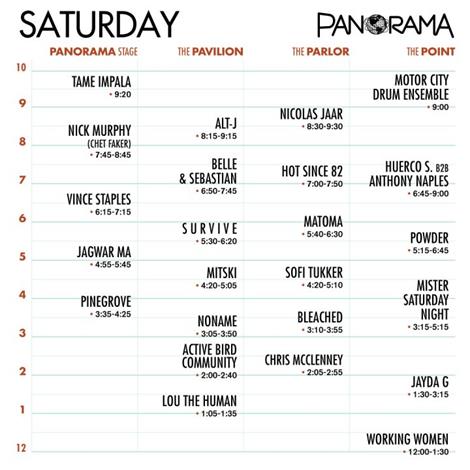 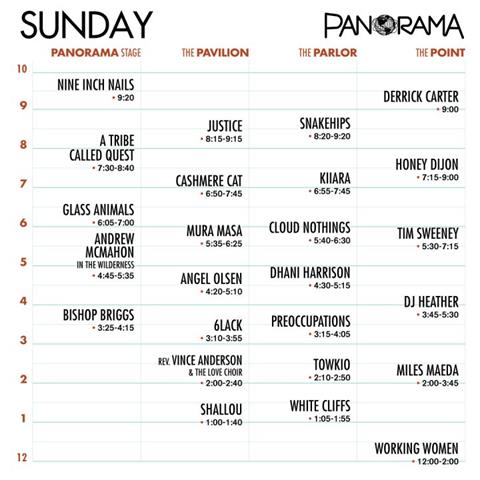 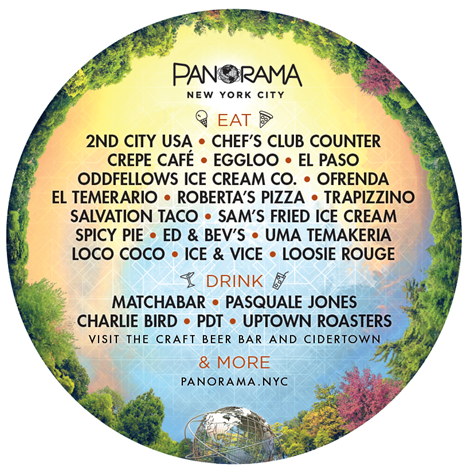 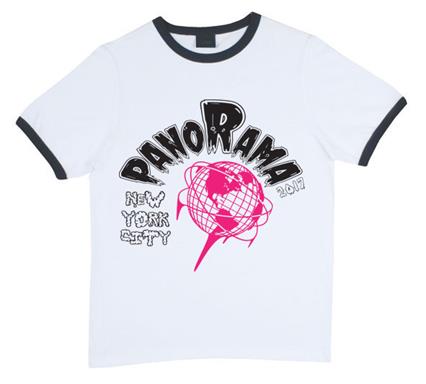