Rezz is an artist who has accomplished what many can not in the early stages of her career: she's amassed a fervent following of fans and released minimal music. Debuting with her Insurrection EP back in 2015, the Canadian producer and DJ released two EPs in 2016, and two singles, "Fourth Impact" with k?d and "I" in 2017. She's been a favorite on OWSLA and mau5trap while releasing music herself as well, gaining traction with fans through those labels' reach, her own grassroots SoundCloud work and of course, ready to go viral live performances.

Today, Rezz has announced that she'll be releasing her debut album, Mass Manipulation, via mau5trap later this year, by some pretty unconventional means. Starting this Friday, July 7th, she'll be releasing the 8-track album track by track, with one single dropping each Friday until the album drops. Stay tuned as we follow the formulation of Mass Manipulation, starting with "Relax" this Friday. 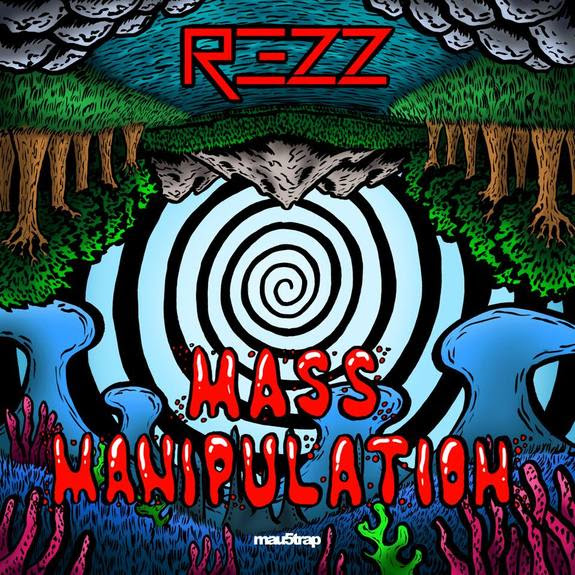