Toronto's cultural scene is a firm base for creators to flourish in their own space. There is a lot of activity happening among the growing music scenes, particularly within hip-hop, funk, electronic, and in the arts. Each community has helped build the reputation of Toronto, where one can feel a strong emphasis on the vibe. Shelter 325 will connect multiple crowds and art forms in one unique underground rave.

The musicians playing will reflect a real side of Toronto's homegrown talent, an incentive to anyone looking for an attentive audience. Multiple low-key collectives in Toronto such as, Dirty Decibels, Box of Kittens, Suma, Hear Here and 40Hz are hosting the whole event. Each group is sure to bring a niche community because they've built strong values at the core of what they've been doing. 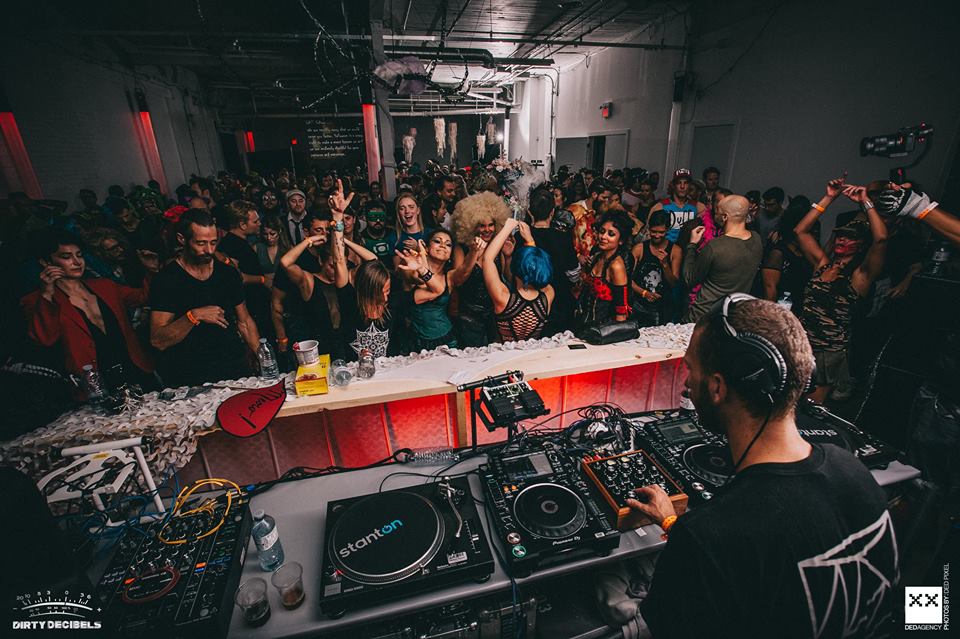 I spoke with Dan, one half of Dirty Decibels, to hear how he’s involved with the Toronto entertainment circuit and what will make Shelter 325 a legendary event for all those involved. He explains how he and his partner Ben are in the business not to make money or book all stars but started and continue to build their parties among friends first. So their parties bring people who like to have fun bring a positive mood, which attracts people to keep coming back.

Dirty Decibels have built themselves a large fan base and are working with Box of Kittens for the first time together. Box of Kittens organize a monthly Sunday Social with local DJs at a loft downtown during daytime. People come to connect with one another, give positive energy socializing, and dance with others. You can always expect a fun atmosphere at shows in Toronto. 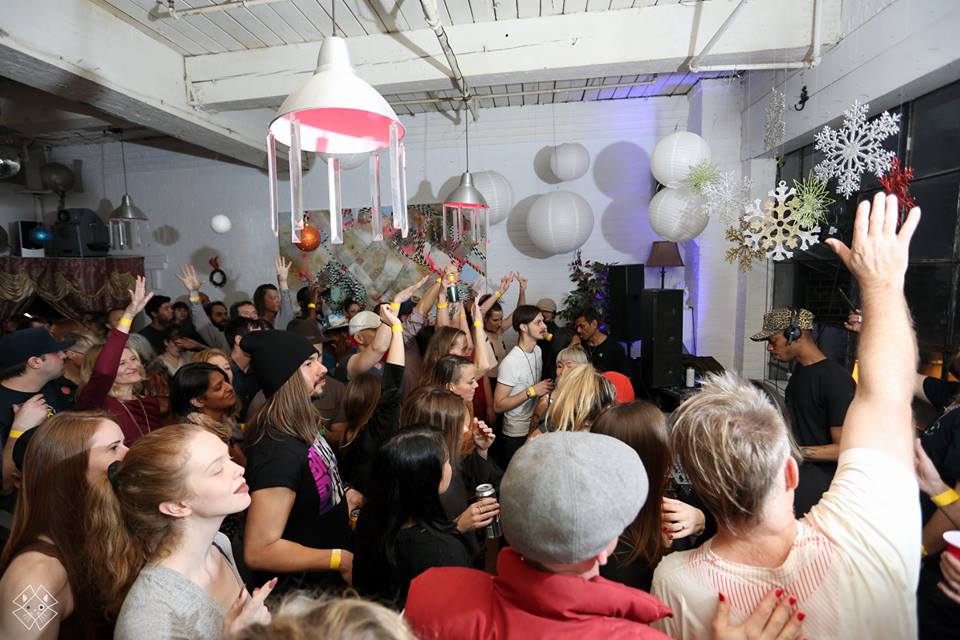 Shelter 325 is part of a musical movement within festival culture, where people are not necessarily interested in going to see just one band or artist. People's interest is in the event as a whole, being hungry for new experiences. The scene becomes a different mood when the events are focused around a community rather than a club or performance.

The NYE underground rave caters to those looking for an immersive event, where the four rooms stretch over several music styles including house, bass, disco, and alternative dancing. There is a big dancehall for techno, where Toronto stars like Box of Kittens, Greg Gow, Dirty Decibels, Shea Marie, Jackie Spade, and others will be playing. This is the largest room and will see a big group of local support as well as a cool art installation.

The people behind the bass scene are 40HZ, who provide one of the best sound systems in Toronto. They’ll be working with Suma, another Toronto crew, experiment in multiple genres. The lineup includes Spyne, Jonah K, Egoless, Rollin Cash, Distinct Motive, Kristian Sunflower and more. They often put on large-scale shows and have a consistent crowd. The venue’s multiple rooms and underground vibe will be a great party. They’re performance is happening in an old cafeteria that’s cleared out to melt your face with bass. 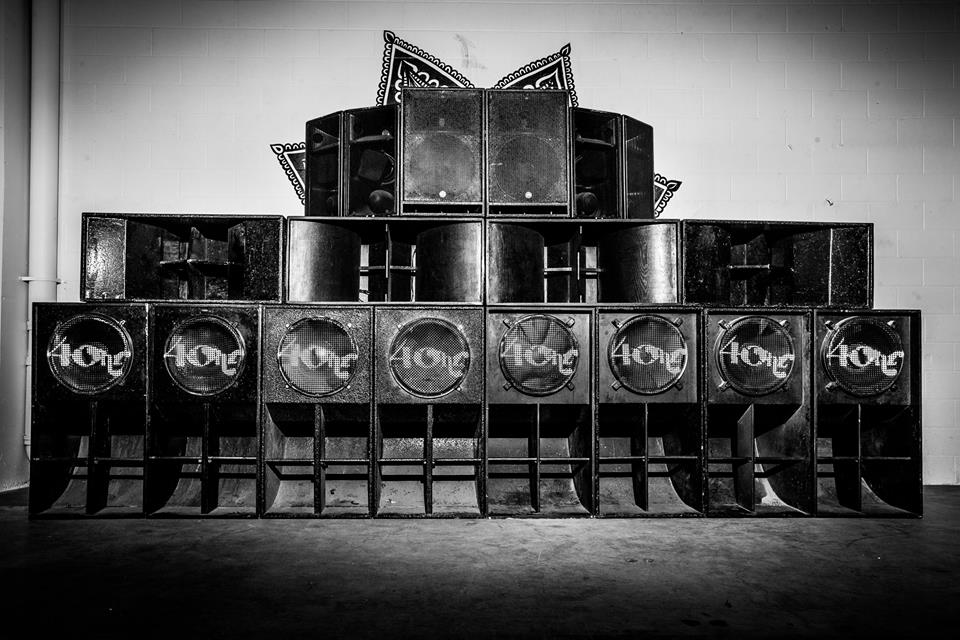 The third room gives an alternative space and is hosted by Hear Here, a creative community of artists that promote visual arts, poetry, music, and more. Hear Here pushes the Toronto creative scene and will bring a completely different vibe to the party. There will be spoken poetry, live art, and dance performances by the Chameleon Project, another group from Toronto. Everyone needs a more relaxing place during an all night rave to sit down, chill out, and speak with old and new friends. Snowday will be playing in the room as well, a deep house set with live drums and violinist. 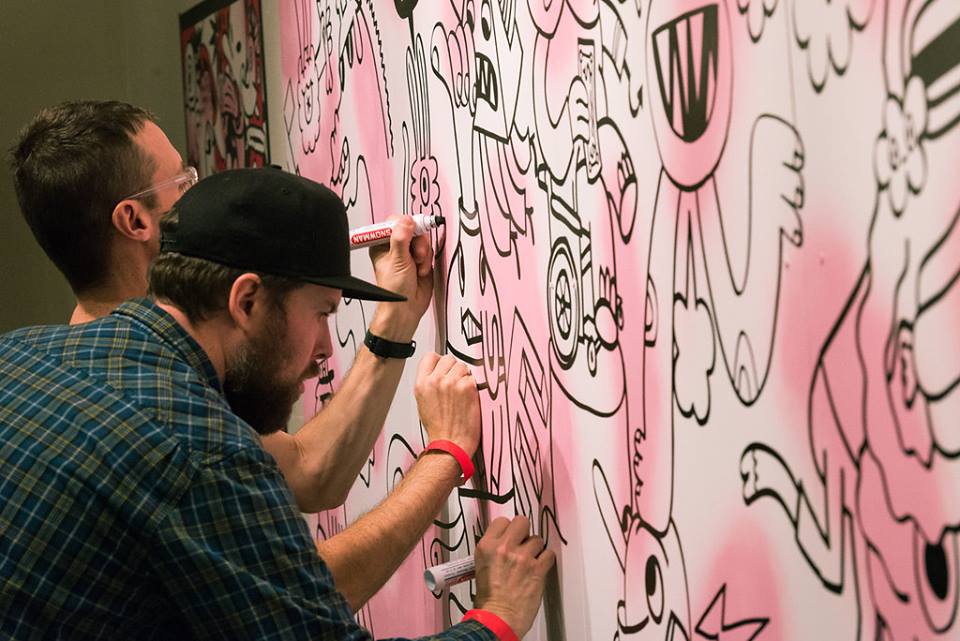 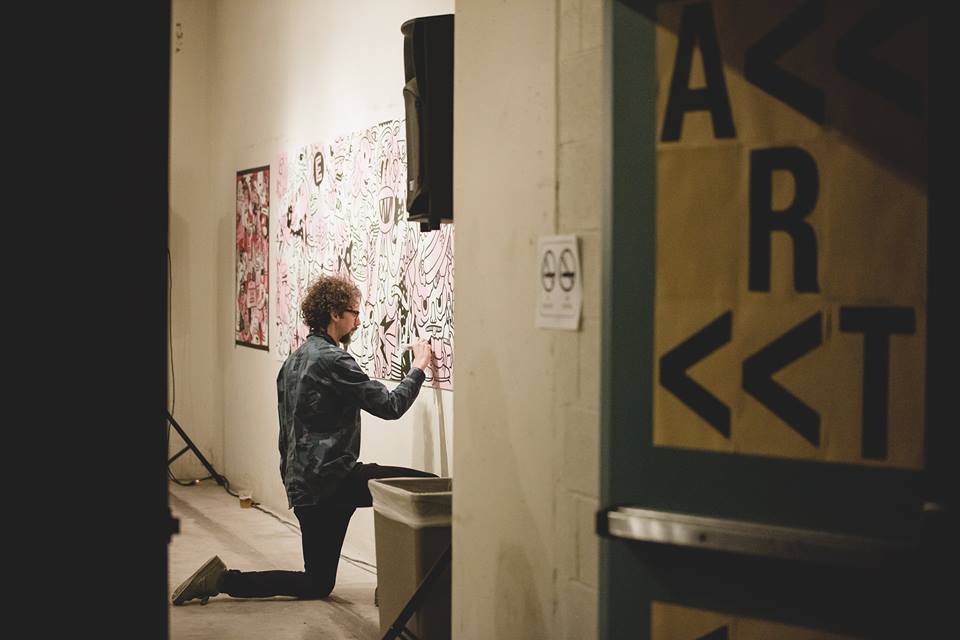 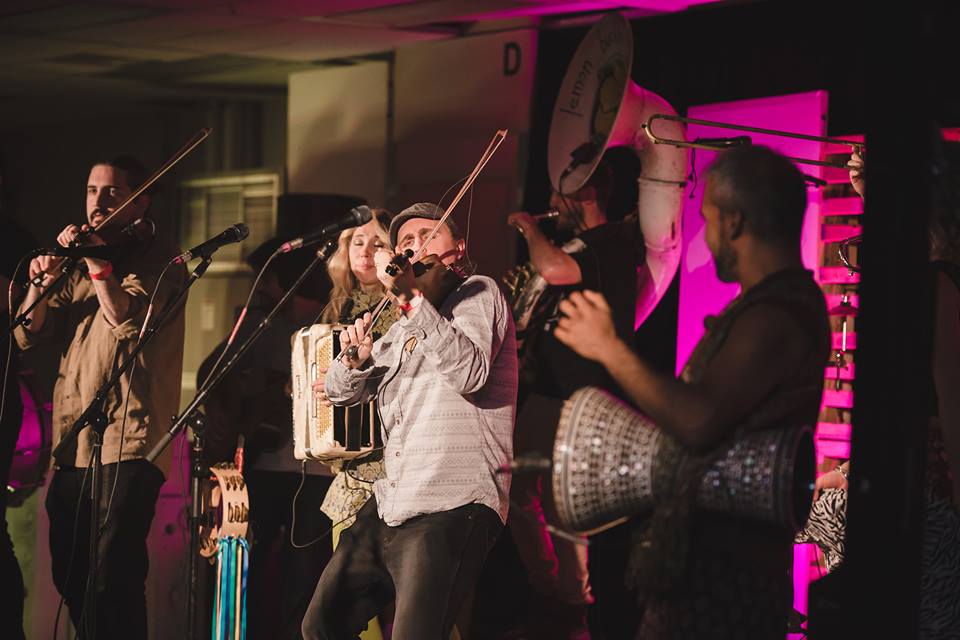 The 4th room will showcase a disco set by Denise Benson, who throws local Cherry Bomb parties in Toronto. The amount of funk will be a good change of tempo for a more active crowd. The hosts are appealing to an open-minded audience, where the different rooms can provide a variety of music throughout the night.

The underground labyrinth will draw you deep into an alternative space of booming rooms in a warehouse like setting with minimal decor and towering ceilings. Multi-room parties are a staple of after-hours raves, since they provide intimate options rather than a crammed big crowd.

Shelter 325 is happening right downtown in Toronto at 325 Front W, beside the Rogers Centre. There is an extending bar license until 3am and the event ends at 8am. If you are around or near Toronto, this is going to be a really good party.

All of the people behind the event are incredible with a large community behind them. Any one group could have thrown an event with a hundred people, but collectively there will be an even bigger turnout. It’s important to step outside your comfort zone and reach out to new experiences. Start 2017 with a memorable party listening to music all night long in a unique environment.