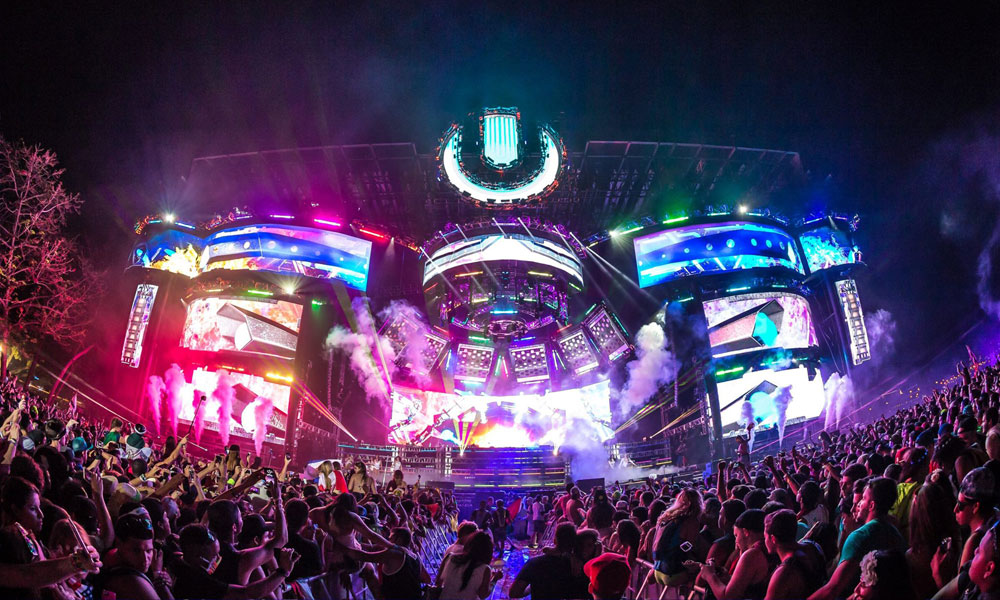 The hype for 2017 festival season has officially begun. Dance music heavyweight Ultra Music Festival dropped its Phase One lineup today, featuring both tried and true veterans and some eclectic new additions. The 19th iteration of the 3-day city fest returns to its home of Bayfront Park in Downtown Miami March 24, 25 and 26, at the end of Miami Music Week 2017. 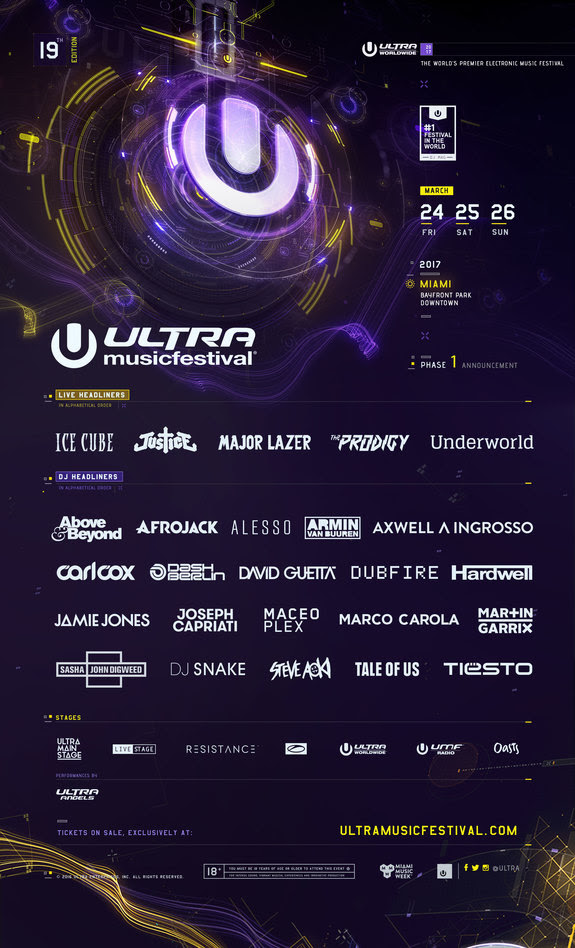 Tickets for Ultra Music Festival 2017 are on sale now.