Sennheiser and TIDAL will bring pop up performances to NYC 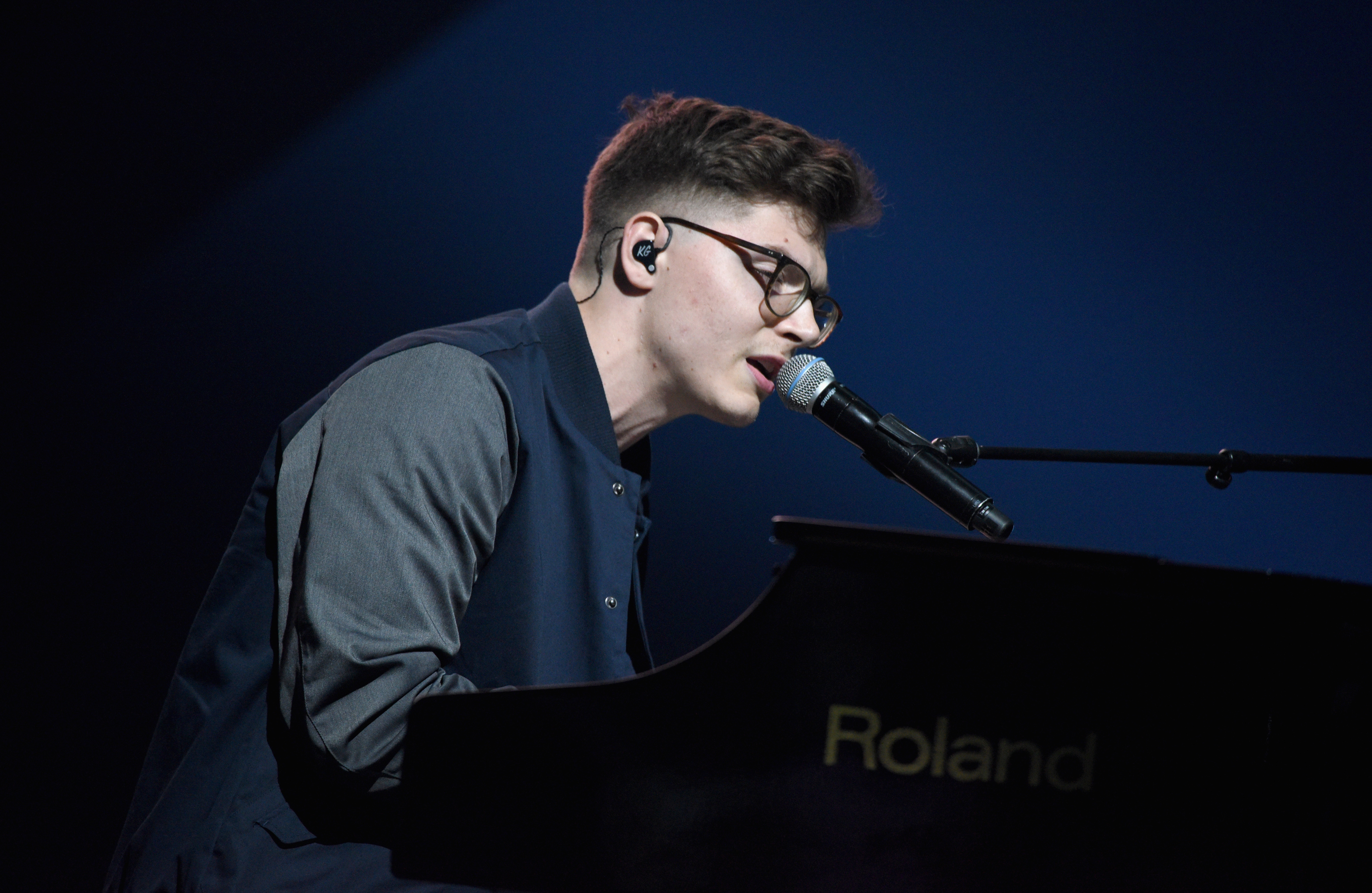 Music streaming service TIDAL is continuing on its campaign to get fans involved and closer to their favorite music. It launched with this year's TIDAL X: 1015 at Barclay's Center a few weeks ago, continued with additional live streamed performances and a black tie Black Ball event. Now, TIDAL has partnered with high end audio purveyor Sennheiser to take its experience further at Sennheiser's newly opened pop up shop in the SoHo neighborhood of New York City. There, TIDAL and Sennheiser have put together a lineup of live performances in the store, giving attendees an intimate listening experience.

After TIDAL's charity show, we gave you some of our top picks of TIDAL's showcased rising stars. Among them was Kevin Garrett, who along with Mayaeni (who didn't play at TIDAL X), will hit the Sennheiser store for a show of their own and launch the series. It's a fitting combination, one of the highest regarded audio providers in the world working with the streaming service who prides themselves on providing a hi fi experience. In addition to experiencing the lineup of curated live music, the famed Sennheiser HE1 or "Orpheus" $55,000 retail headphones will be on sale.