Derrick May is one of the true founders of techno. His Detroit roots cemented him as an original member of The Belleville Three with Juan Atkins and Kevin Saunderson, and for years he's been a highly sought after booking for any party, let alone one that takes place in a real warehouse. That occurred a few weeks back in Toronto, as promoters My Side Project, Apollo, Format, Balance, Factory and Oddsine teamed up for one of the parties of the year.

Stepping foot inside the rarely used downtown location we were immediately drawn in by the pounding beat of raw techno. Climbing the stairs to the second floor and ducking to avoid hitting your head brought you to a one of a kind warehouse that featured three rooms including a video game and chillout area. The main attraction however, obviously, was Derrick May and the onslaught of techno he brought that night. For someone who's been in the game as long as he has, it's refreshing to see so much enjoyment come from a simple act of playing your favourite tunes for a few friends.

Support came from local DJs who are equally impressive in their own right, such as CL, Basic Soul Unit, Measure Divide, and Cosmic JD. From sunset to sunrise, Innovations w/ Derrick May delivered with nonstop action and those who stayed till the end were still left wanting more. 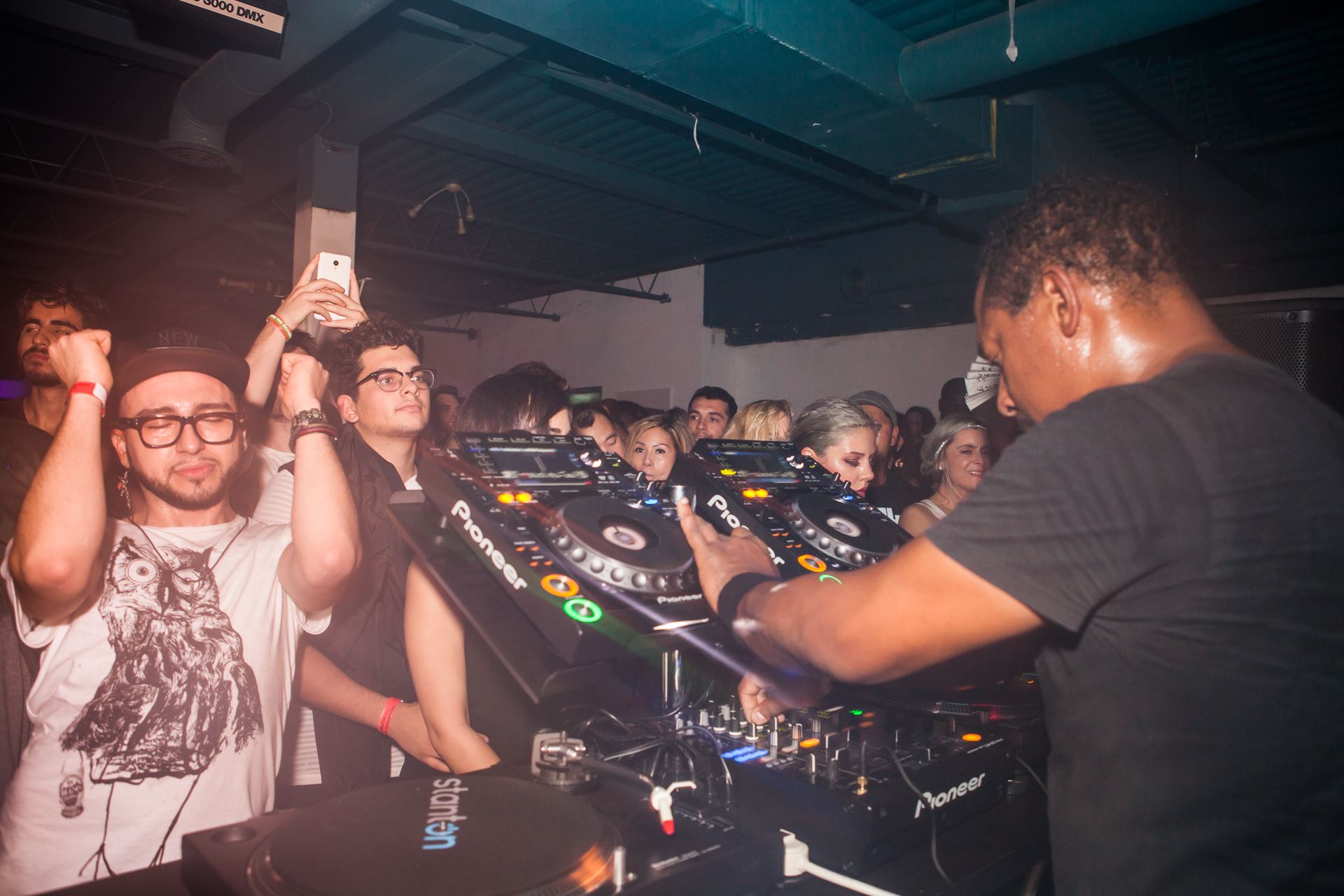