Andrew Bayer Announces his From The Past Tour 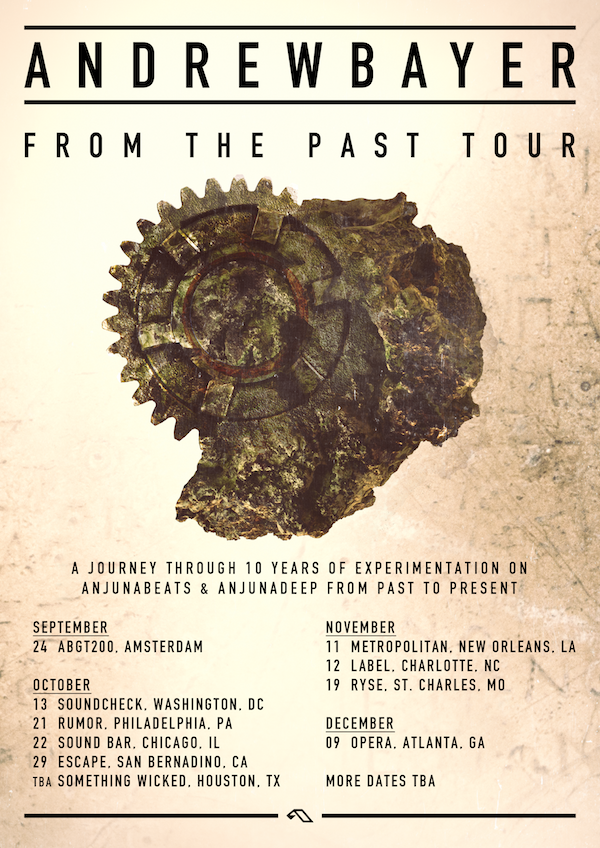 Andrew Bayer has announced his From The Past Tour taking place this fall.

“From The Past was a track I started over 10 years ago now that I recently found on my hard drive," says Bayer. "It’s gone through a few different iterations over the years, evolving into its current form over the past couple of months. It’s been a huge track in my recent sets and definitely harks back to my earlier influences.”

Bayer is hitting the road to celebrate his extensive musical catalog that spans a decade. For his fans, Bayer promises to play "favorites, classics and forgotten gems from across his rich, varied discography."

He'll be starting his tour September 24 in Amsterdam. Once he hits the states, He'll start off in Washington D.C., Philadelphia, and Chicago. His trek will come to a close on December 9 in Atlanta, Georgia. Tickets are available now.