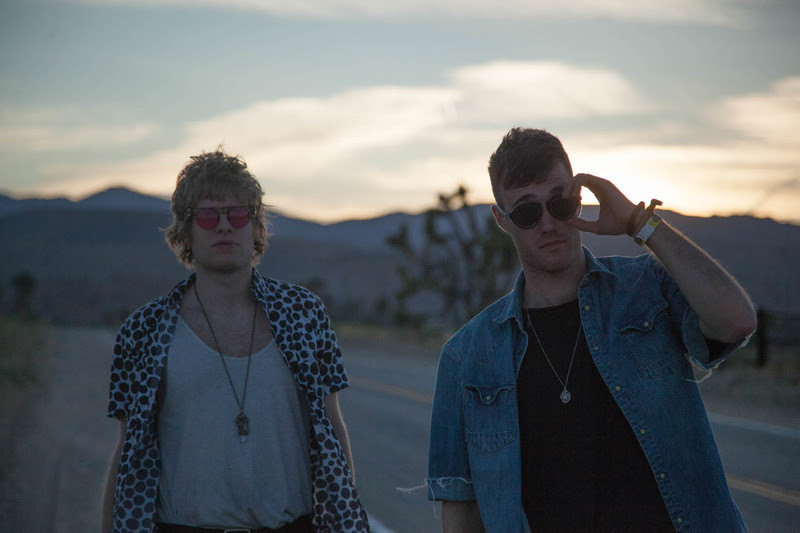 One of this year's most heralded rising electronic star acts, Bob Moses, has announced a fall US tour. The duo will head out on their Never Enough tour to celebrate the 2016 release of an extended version of their debut album, Days Gone By (Never Enough Edition) the 2016 edition of their debut album, is out this Friday, August 19th. This reup of the original 2015 release has two vinyl bonus tracks, an acoustic version of “Before I Fall”, three live album track versions and a remixes from artists including A-Trak, Joris Voorn, RAC and Tale Of Us. Tickets can be found here. 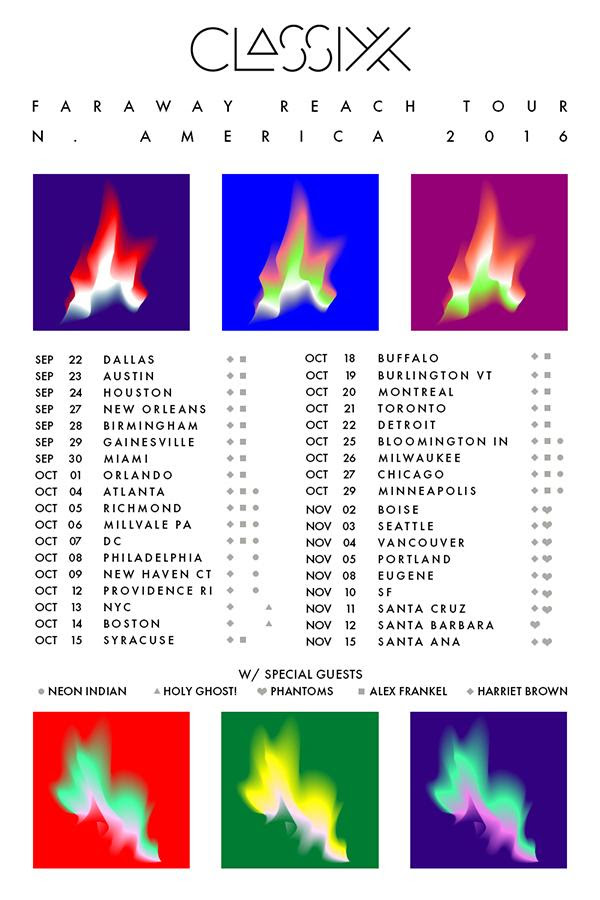 LA production and DJ duo Classixx has joined the ranks of artists making tour announcements today, along with the drop of a new remix from Young John Da Wicked Producer of their track "Whatever I Want" with T-Pain. Their Faraway Reach tour is in support of their album of the same name and will launch in September in Dallas, and will feature support from a range of live electronic acts including Neon Indian. Tickets on sale here. 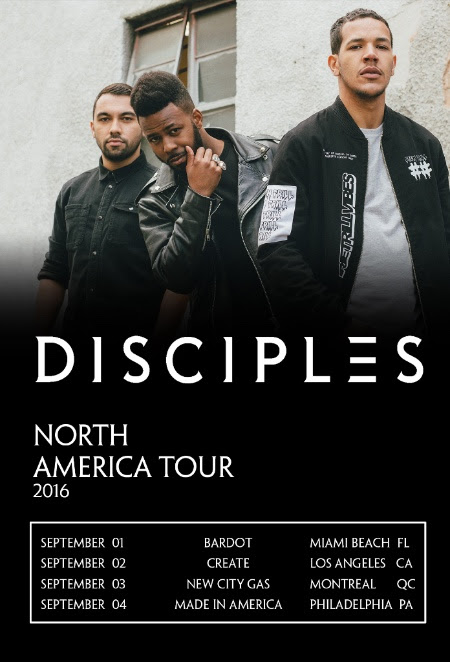 UK production trio Disciples has added live shows to the fall tour announcement with a short list of shows across the US. In conjunction with the announcement, the guys have released their latest deep house track via Pete Tong's iconic FFRR, entitled "Daylight."