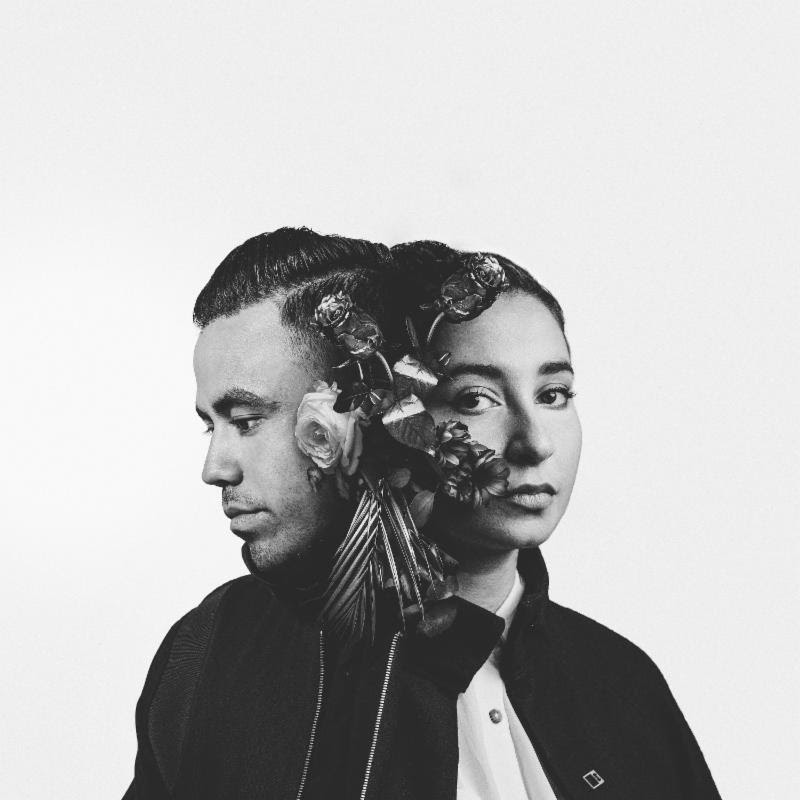 Ta-ku, by way of Australia, announced his first ever national headlining tour taking place this fall. He will be joined on tour by fellow Aussie Wafia. They're collaborative EP (m)edian is set for release August 5 courtesy of Future Classic. Their tour will feature a creative set design, complete with full band and visuals by Sam Price. The tour starts September 21 in Los Angeles and comes to a close in Miami on October 8.

Check out the duo's single "Meet In The Middle" below, which is a chill R&B track. You can also see Ta-ku and Wafia's full list of tour dates.