5 years ago by Michael May

Eric Prydz had an epic year in 2015, releasing a monumental 30 tracks to celebrate the milestone of two of his most popular aliases, the melodic house of Pryda and dark techno of CirezD, reaching a decade old. Never slowing down, at the end of last year Prdyz announced that he will be releasing his debut artist album, titled Opus, on February 5th on Virgin Records. This week, in anticipation of the upcoming release, Eric Prydz has graced us with the tracklist for his upcoming album. Living up to its name, Opus will feature 19 tracks portraying a personal narrative of one of dance music’s most venerated producers. You can check out the trailer for Opus here.

This is definitely one album you cannot miss. Preorder your copy today or pick up a copy when it drops on February 5th on Virgin Records. Check out the tracklist below! 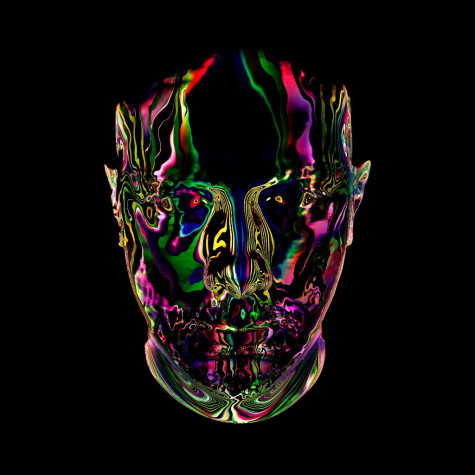