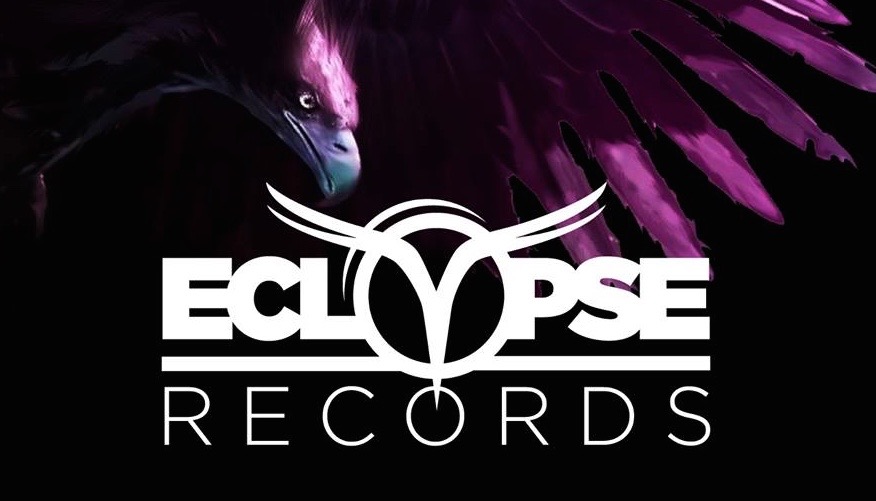 Eclypse Records has officially released a compilation of their most popular tunes. ​Eclypse was created in 2015 by Grammy Nominated DJ/Producer group, Feenixpawl (Josh Soon + Aden Forte) and Jason Forte. The label, launched in April in affiliation with Wind-Up Records. The compilation will include 14 tracks in total. Six of the tracks being released are never before heard songs.