The Martinez Brothers team up with New Era for exclusive snapback 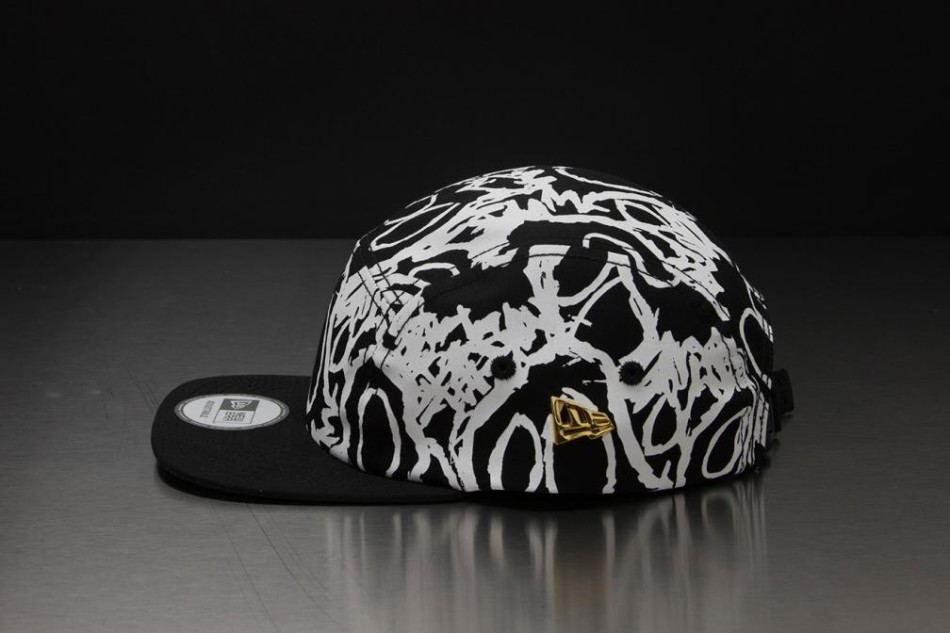 Bronx raised brothers Steve and Chris are rarely seen without at least one of them in a hat, so it should come as no surprise to hear that The Martinez Brothers have teamed up with New Era for the release of a custom 9FIFTY snapback, featuring doodles taken from their drawings while on the road. The latest foray into the fashion world comes after the brothers were the musical producers for a Givenchy runway show, adding to another impressive year that featured a number one dance hit collaboration with Nile Rodgers as well as a residency at DC-10 in Ibiza.