5 years ago by Lindsay Blair 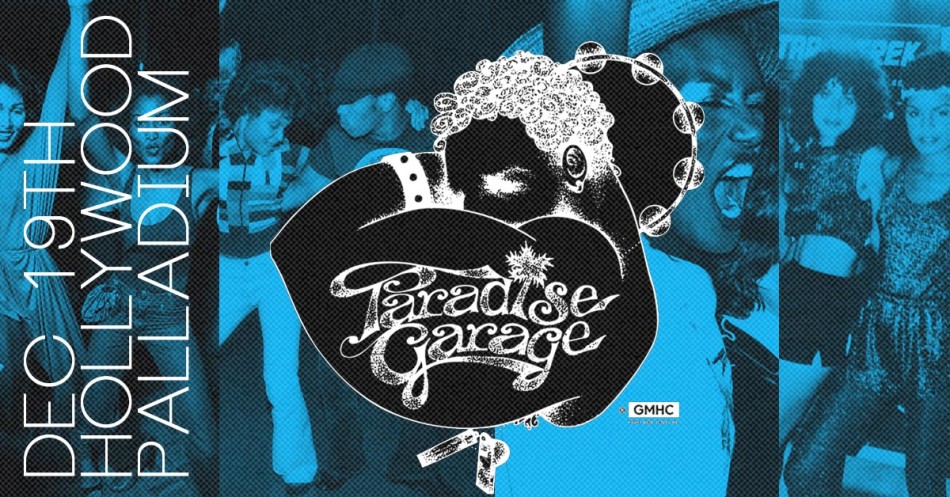 On Saturday, December 19th, New York City's legendary nightclub, Paradise Garage, in conjunction with Good For You Records, will be taking over the Hollywood Palladium for one night only. As one of the most important establishments in dance music history, Paradise Garage served as a bastion for the underground house and disco era of the late-70's and 80's, while giving birth to a different sort of revelry with a focus on dancing and the DJ. With its unique offerings, it served as a platform for pioneering artists, like its famed resident Larry Levan, laid the foundation for today's modern club scene, and even gave birth to new sub-genres such as "Garage."

Although Paradise Garage officially closed in 1987, its legacy is flourishing around the world, and Southern California will be one of the only places to experience all that it had to offer. In just a couple of weeks, two DJs who helped shape the club’s special sound, Joey Llanos and David DePino, will be at the helm of the Hollywood Palladium, taking the crowd on a journey through a decades-spanning collection of the finest house and disco, pumping through a massive sound system. This might be the closest anyone who reached the ripe age of 21 after the new Millennium gets to experiencing the inimitable vibes of Paradise Garage.

Have a look at their trailer below

Buy tickets to A Night At The Paradise Garage here: http://livemu.sc/1R08uTL.