TOOL announce US tour with 3TEETH as support 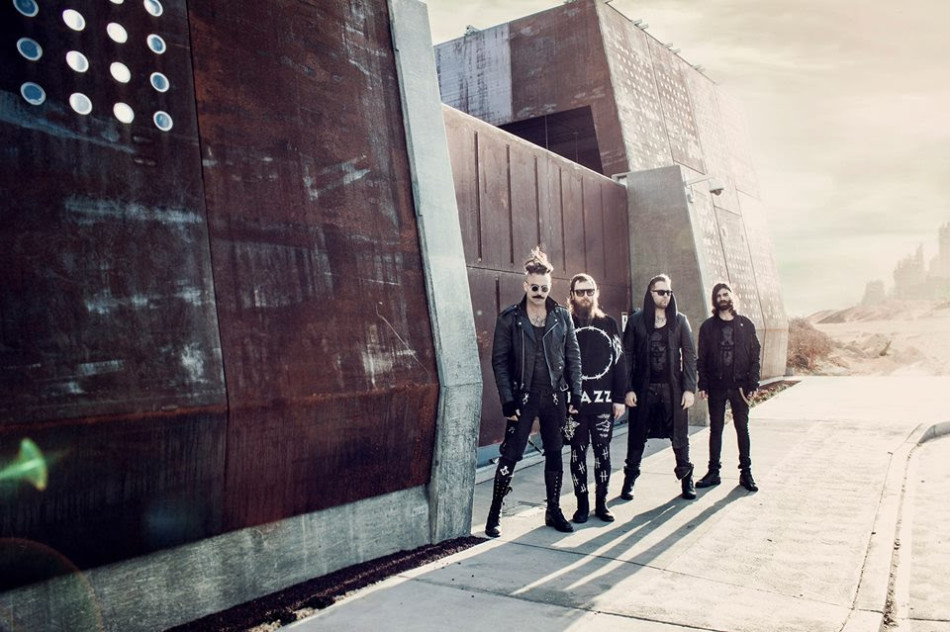 Since their debut here on Earmilk we’ve had the pleasure to share many tracks and remixes from 3TEETH, now the LA-based industrial-metal group 3TEETH will support Tool and Primus on a US tour starting January 9th, 2016.

The band formed here in Los Angeles around 2013, and quickly starting receiving recognition for their self-titled debut album, released on Toronto's Artoffact Records. The album reached its peak topping the charts 5 of Bandcamp and iTunes, and sold out within months with their limited edition vinyl and pre-orders.

The foursome has spent the past two years touring in Germany, the UK, Canada, and the USA, as well as playing at several industrial music festival like Infest, Terminus, Resistanz. At the same time perfecting their sound and style, at the same time working on a new album which will be released later in 2016.

3TEETH has finally left their mark in the music industry, and we can only expect more from these humble group of industrial pioneers in the next couple of years.