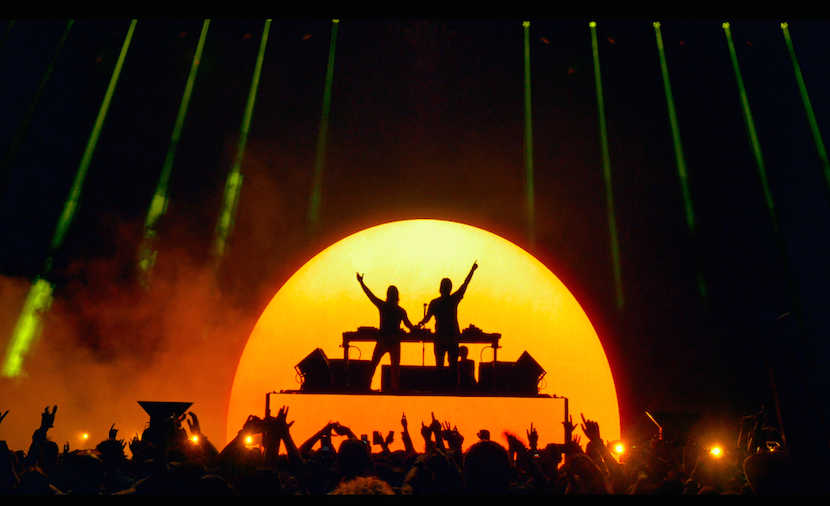 2015 has been a big year for Axwell /\ Ingrosso. The production duo broke out last year with their signature sound - one they developed in the years as members of Swedish House Mafia - and resonated with fans of big room house as well as fans of radio hits with their combination of progressive house and catchy vocals. Ever the production artists, their live shows were what generated much of the hype surrounding their new musical endeavor, and throughout 2015, the duo has unveiled singles from the undoubted release of an upcoming album. The latest is "This Time," a fan favorite who we now know features Pusha T on vocals. A hip hop, pop and house track, "This Time" is a great metaphor for the way that Axwell /\ Ingrosso have embraced the mass marketability of house music.

The guys also released a recap video detailing their endeavors over the summer of 2015, directed by Nicolas Caeyers. It's a short film that includes that new single, due out November 6th. The entirety of the single's profits will also benefit the lives of children unable to return home, a UN led initiative aiming to help children in danger have access to safety.