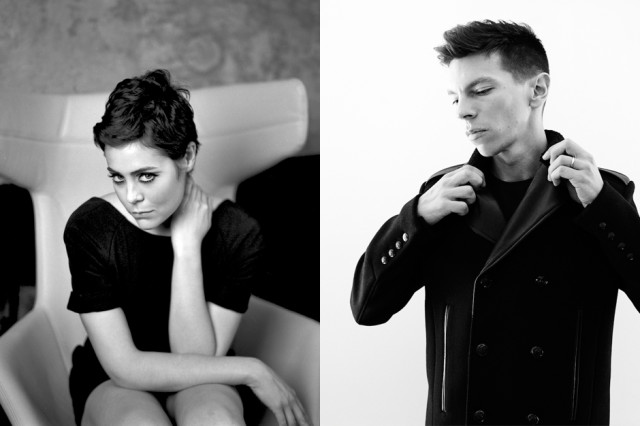 Maelstrom & LOUISAHHH!!! - longtime collaboration comrades - have now officially joined forces as co-label heads of their upcoming RAAR imprint aimed at releasing "innovative music from and for brave sonic explorers". With a target of creating a techno output for punk-rockers, these two techno connoiseurs are out to inspire and revitalize the way independent music gets released.

Along with a promise to press every catalog on vinyl format, the digital versions will also be a "pay as you want" price. But more than just a record label, RAAR will also feature photographs, poems, artwork, and stories that will go along with every release (how's that for innovation?).

The first RAAR release (RAR001) is slated for November 2015 and will feature music from the label bosses themselves along with the new Dave Clarke, Black Asteroid, and Mr Jones supergroup, Roijacker.

RAAR will host its RAR001 release party on November 6th at  Stereolux in Nantes, France with sets by Dave Clarke, Maelstrom, Louisahhh, Mr Jones, and Discord. More information on tickets to be released later on this week!