7 years ago by Ivan Zuniga 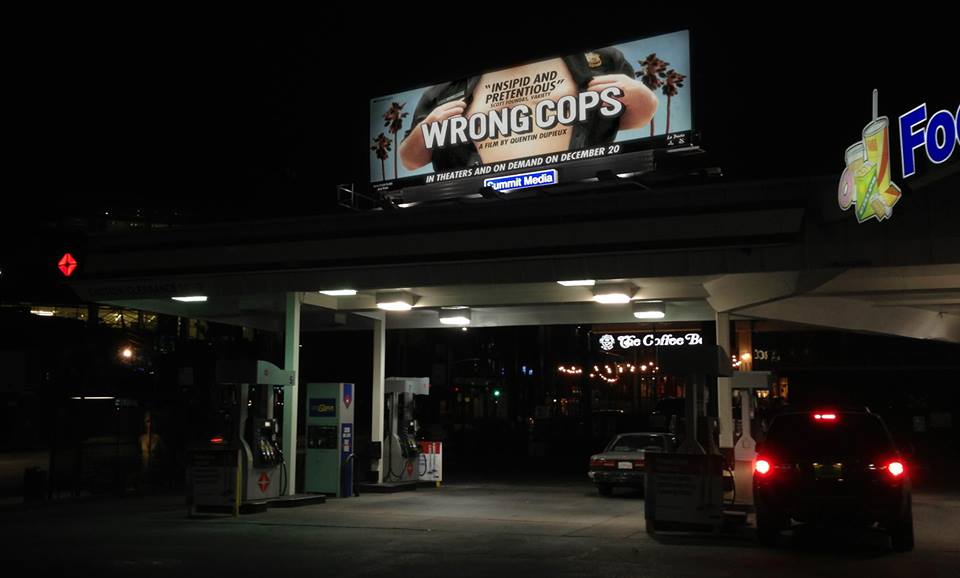 The anticipated film Wrong Cops by Mr. Oizo has finally hit theaters and is also now available for purchase through iTunes and on demand through several platforms. Along with the film the soundtrack is also available. The "Best Of"  includes several tracks  in the film.

The release date for the CD and double-vinyl is set for February 10th, 2014 through Ed Banger Records. The music in Wrong Cops is part of the story in the strange world Mr. Oizo directed.  Tracks like “Jo” and “Postif” are one of the many tracks that can be heard throughout the film. 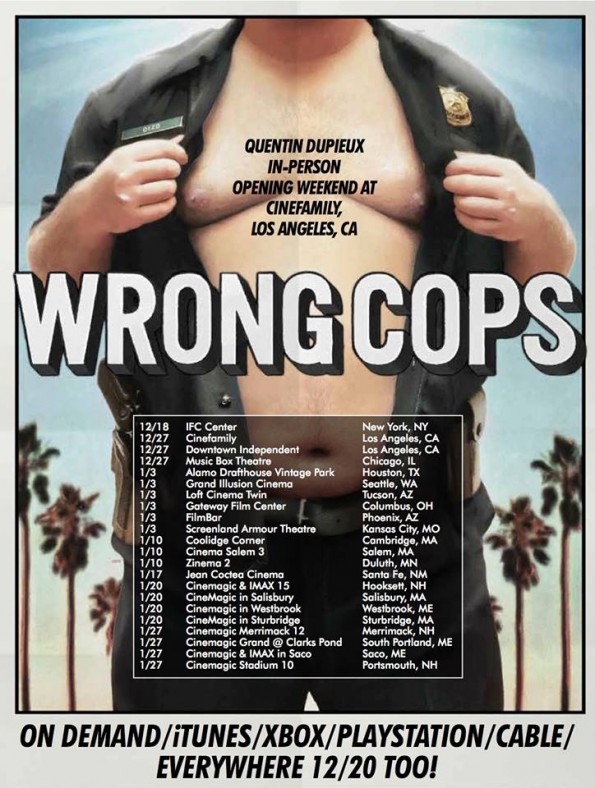