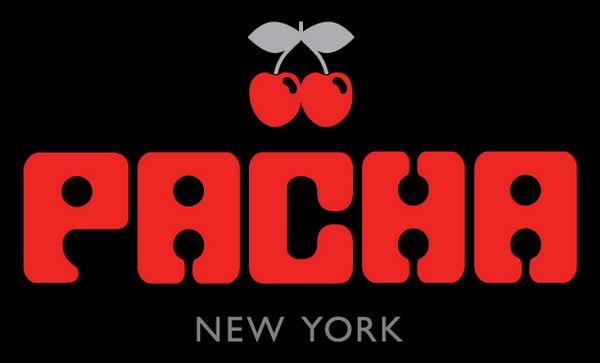 Even with Thanksgiving week nigh upon us, the talent never stops churning through one of New York City's best known clubs, Pacha. This weekend will be a bit of a British invasion with the legendary Michael Woods taking over Friday night, followed by Pryda Friends (FEHRPLAY and Jeremy Olander) on Saturday. It has been a crazy year of jet-setting for Woods, who returns to North America for the remainder of November before heading down to Argentina and Brazil. His new track "The Pit" appeals to the masses and will definitely be adding an extra jolt to Woods’ well-crafted set. Don’t miss out - enter to win below!

Giving NYC just a tease of their talents at EPIC 2.0 with Eric Prydz back in September, FEHRPLAY and Jeremy Olander take their headlining Pryda Friends tour to Pacha NYC for the first time. It's been a whirlwind year for these two, who have been delighting fans with their traditional progressive sets that are making a comeback. Keep an ear out for their new collab, "Balboa", a track that combines their individual sounds into one mind-blowing song. Enter below to win!