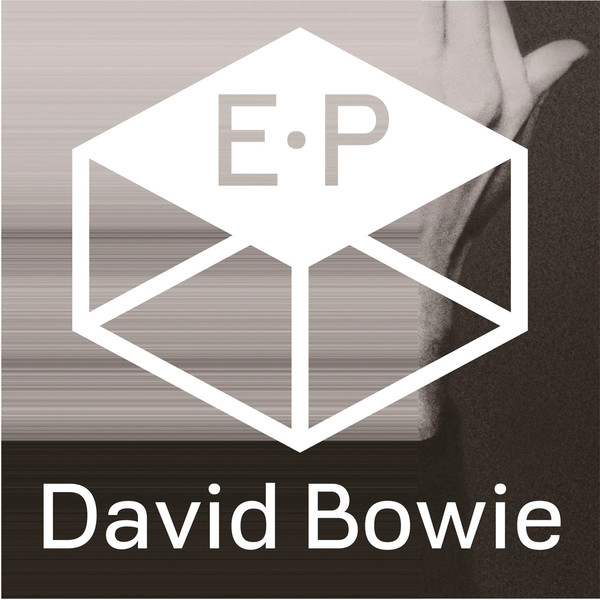 Iconic doesn't aptly describe David Bowie's stature, as a legendary musician who forever changed the face of the industry. Though his career started four decades ago, it continues to this day, most recently with the March release of his 24th studio album, The Next Day, which featured 14 tracks on the regular release, 17 on the deluxe, and has spawned four singles. Having reached #1 in 20 countries worldwide, and certified Gold in Austria, Germany, Italy, Sweden, Switzerland, and the United Kingdom, the album proves Bowie still has it.

But the story doesn't stop there because November 4th marks the album's re-release, The Next Day Extra, containing brand new tracks, new remixes, and a DVD with video footage. Three weeks ago we got a taste of one of those remixes, that of "Love Is Lost" by LCD Soundsytem front man and DFA Records co-founder James Murphy, which took the blogosphere by storm.

To commemorate this re-release, EARMILK and the Bowie crew will be offering one person the chance to win rare vinyls of "The Next Day", "The Stars Are Out Tonight", and "Valentines Day", as well as the Next Day Deluxe CD. Enter Below, and watch the James Murphy video remix in all its glory.