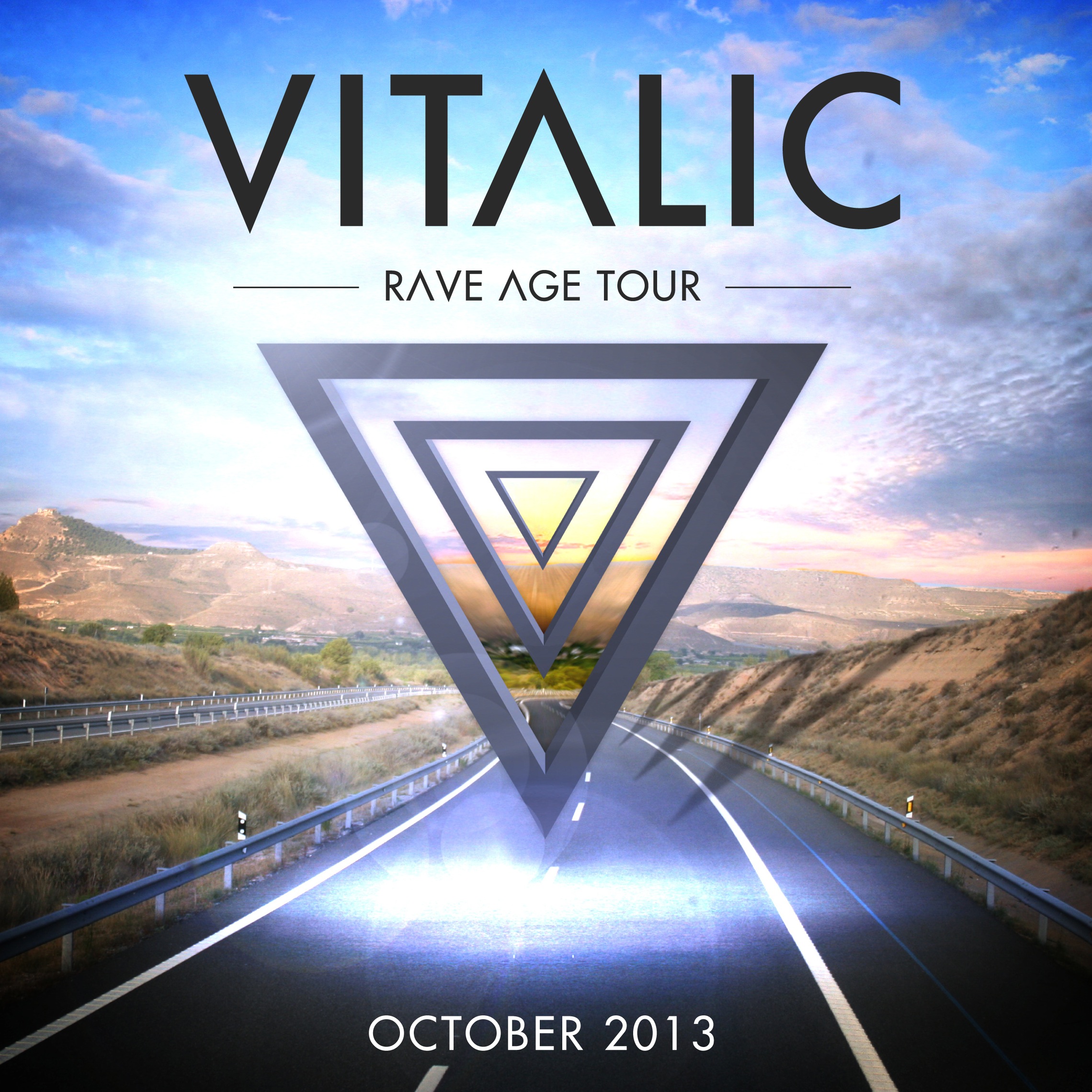 Back in November 2012, the legendary French electronic producer Vitalic released his 5th album, Rave Age, a continuation of his signature style that flows through a myriad of genres.  For the novice listener, many tracks verge on what could be an overload: some kind auditory assault that might turn one away. But for the discerning ear and his dedicated fans, the real magic lies in the cacophony, where your favorite glitch or grind carries you through the song and onto the next unrelenting adventure. Of course not every track can be described as such (for each high-intensity "Stamina" there comes a calming "Second Lives"), but the crisp, industrial sound never leaves his work.

Reaching North America's shores on October 17th, the tour celebrates Rave Age, as well as the resulting Fade Away EP, featuring remixes of the album track by NOOB, C2C, and the man himself. Additionally, it will be a live show, not just a DJ experience, which will make the performance something much more intimate and special. Buy your tickets below, take a look at the tour video, and be prepared for the awesome. 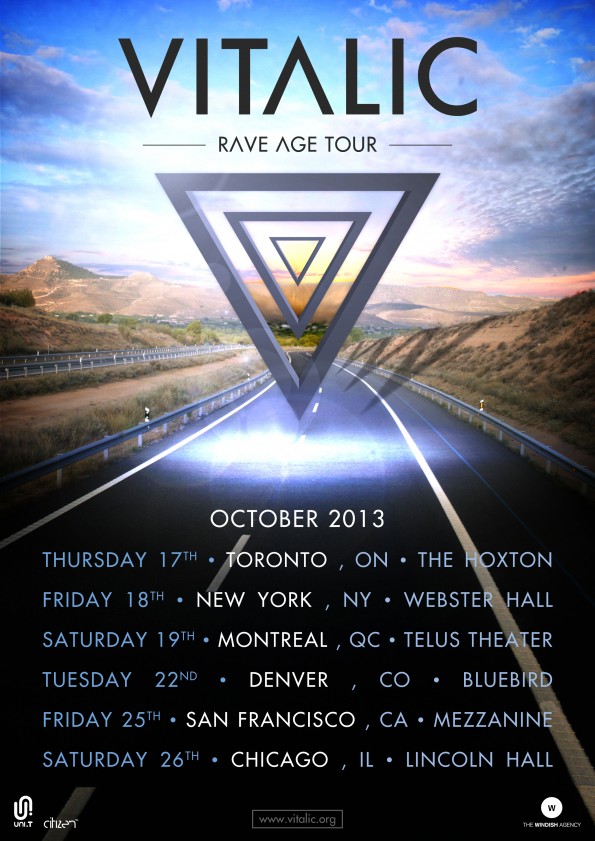