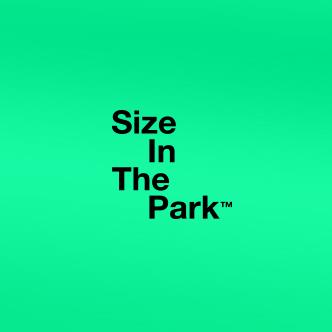 SIZE in the Park was one of the most anticipated shows of 2012. Being one of the first of the new wave of dance music shows to be held in Rumsey Playfield in the epicenter of Central Park in New York City, the show that was a huge success and is making a triumphant return to the iconic Manhattan venue on two nights: September 27th and 28th. And it doesn't all end there: yesterday it was announced that Angello will anniversary the extended set he made waves with last year at Pacha NYC. If you're a fan of his Mezcal Kid alter ego, this is the show for you.  Though the Saturday show quickly sold out, we have an opportunity for you to win tickets for Friday September 27th and the after party at Pacha later that night. Check out the line up and enter below!