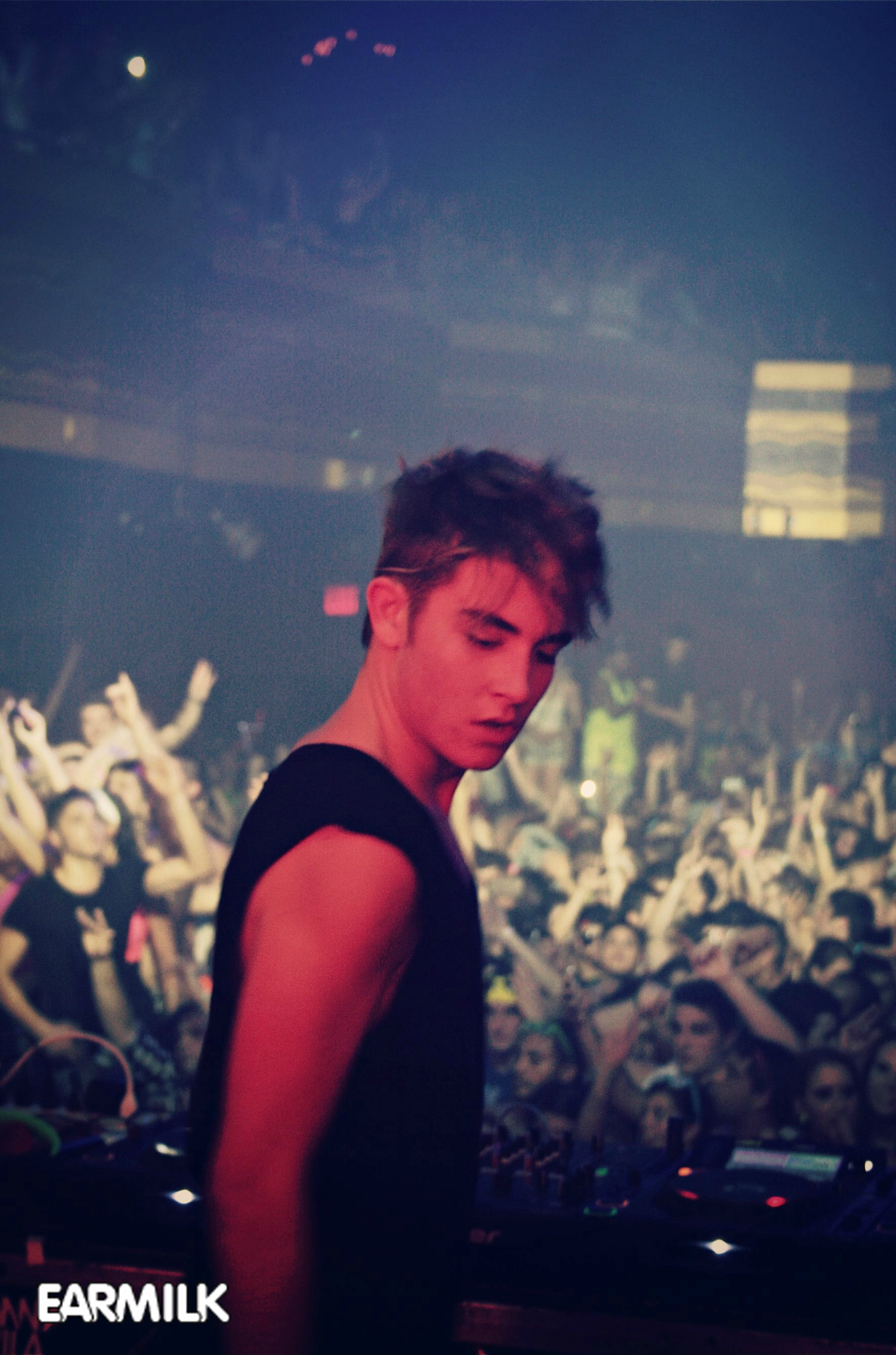 After months of sneaking an unfamiliar track into some of his most memorable sets of 2013, we are quickly approaching the release date for "Tronco" and what is sure to become one of the year's hottest dance tracks by young DJ/Producer, Danny Avila. Hot on the heels of July release "Voltage," Avila went on to headline and sell out legendary New York City Nightclub/Concert venue Webster Hall on Saturday, August 3rd. This was Danny's first time returning to the music hall since things got wild with Generation Wild back in February. Now, only one week away from the release of "Tronco," Danny has provided a music video for the track that also recaps the madness that ensued at Webster Hall in the beginning of this month. At only 18 years old Danny has solidified his spot as one of the most talented up-and-comers in the business.