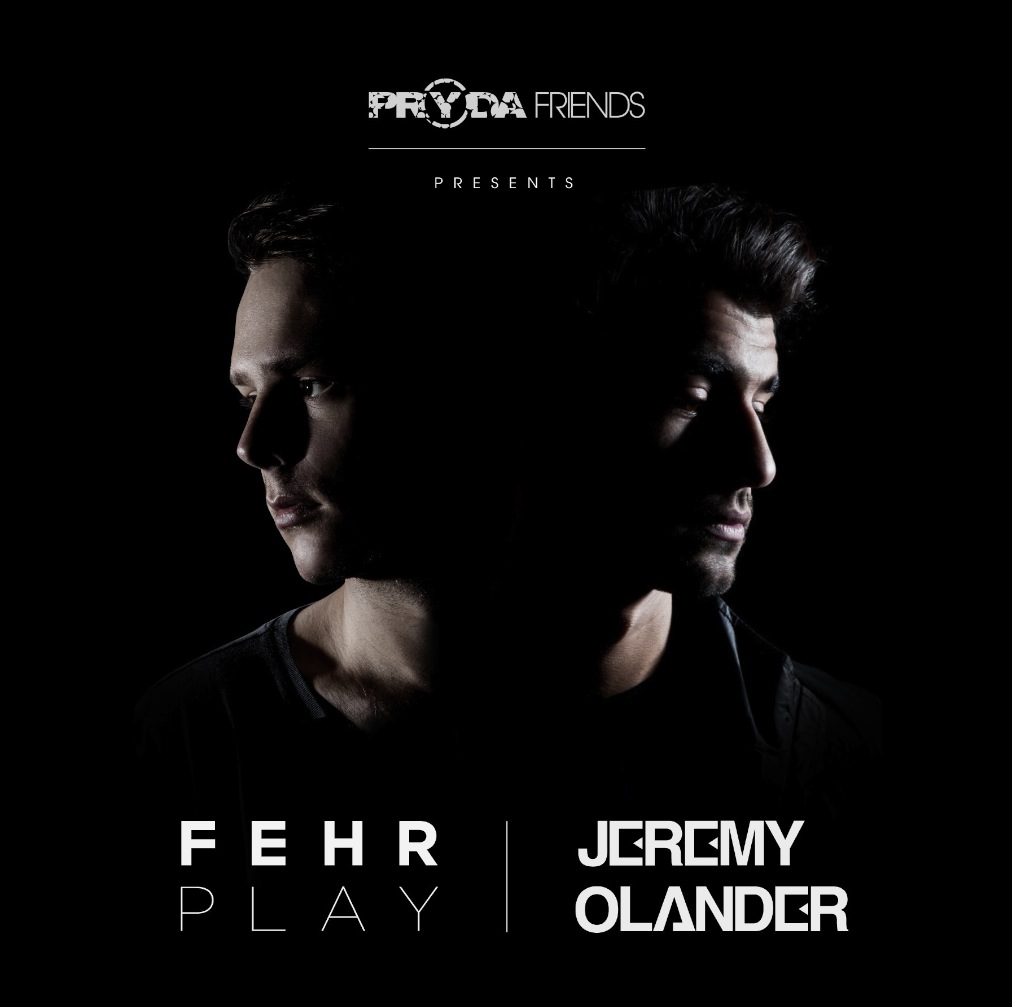 Whether you know him as Cirez D, Pryda, or one of his many other aliases, the fact remains that Eric Prydz continues to be one of electronics most beloved artists. Most recently, he has furthered his influence through the Pryda Friends sublabel, a venture that has just announced its debut North American Tour beginning August 9th in Los Angeles, CA. The exclusive 5-run go will feature two of the label's brightest young stars, Jonas Fehr (aka Fehrplay) and Jeremy Olander, both of whom put out tracks earlier this year, "Phantom" and "Let Me Feel" respectively.

Having just seen Fehrplay perform at the intimate venue Harlot in San Francisco, I can safely say this will be a show you don't want to miss. Take a look at the dates below and check out the official trailer.