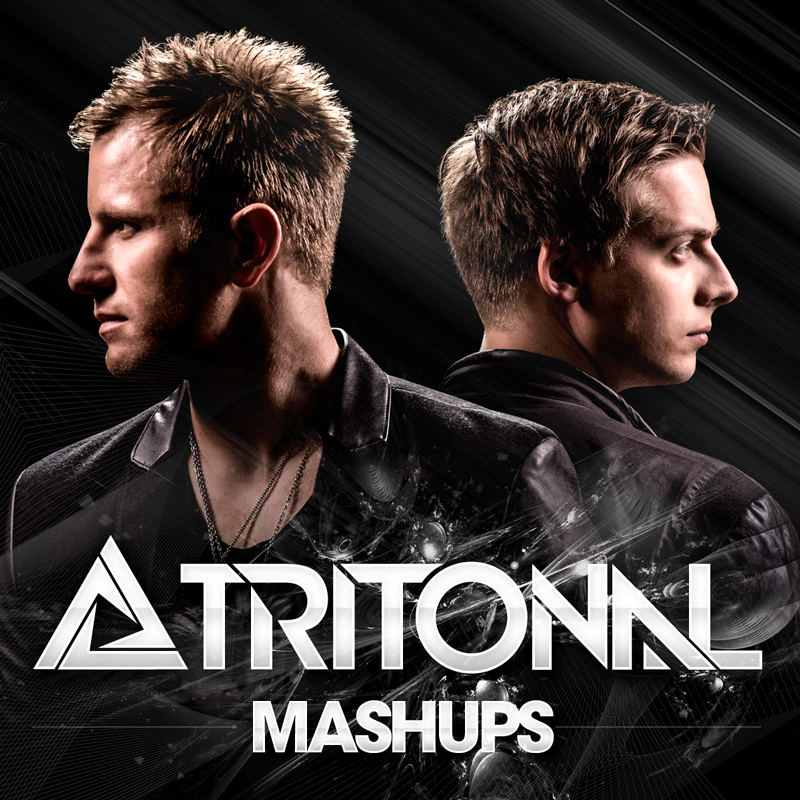 Tritonal is one of the most unique duos out there. In a world where most producers, not to mention trance producers, hail from The Netherlands or Eastern Europe, Tritonal is made up of Chad and Dave who call Austin Texas their home. Aside from being different culturally, their live performances are energy-filled and music can compete with any of the top-tier producers out there. The difference there lies in the live performances and their radio show Tritonia indicate how much they love their fans, and stay grounded to keep close to them. This week they've released a pack of downloads for fans to prove the latter once again, where all you need to do is tweet or "like" to get a full pack of mashups that have been super successful for them in their shows. Click HERE to download the pack, and check out the stream below to preview a few of the tracks.