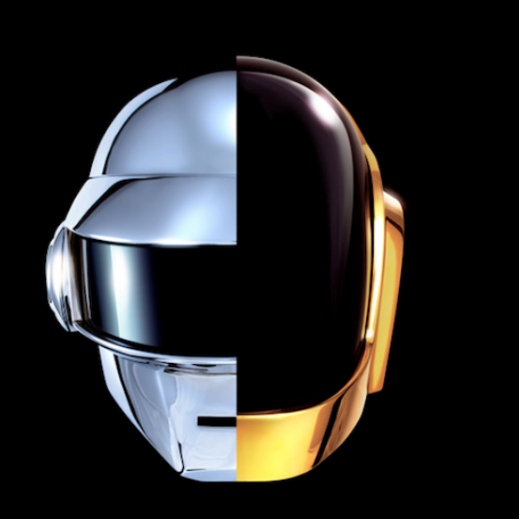 Yes, you read that headline correctly. A short while ago, what could be named the most anticipated dance music release of all time, Daft Punk's Random Access Memories has been leaked on the online user-generated conglomerate Reddit. While we’ve only seen carefully timed sneak peeks at the album that were clearly orchestrated by the French duo and their team, today creates a serious blip in that successful secrecy that’s been so well-executed until today. Some might ask if this is a PR move, but it appears not to be both based on the pride taken in the message and significance of the album’s release, and Instagram photos from industry leaders like this.

The album’s official release is next Monday, so stay tuned on Earmilk for our official review.