DFA Records Documentary: "Too Old to Be New, Too New to Be Classic" 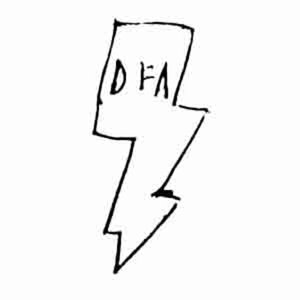 DFA is one of the most influential labels of the past decade. Their work has not only shaped but their numerous hits have helped to create the indie dance. This year they celebrate twelve years as an established label with a video that outlines their history and current landscape. As an independent label that was conceptualized by LCD Soundsystems' creative force, James Murphy, DFA have grown from initially releasing The Raptures' House of Jealous Lover and Juan Maclean's By the Time I Get To Venus to putting out music for a long list of notable artists including Arcade Fire, Hot Chip, Yacht and Holy Ghost!

Throughout the Red Bull Music Academy sponsored video DFA's background, including the roles within the label, is analyzed by artists and it's founding members in a creative interview style. The documentary was directed by Max Joseph, who focuses a large portion of the video on the label's driving force Johnathan Galkin, as he runs the business, legal and marketing side of DFA.