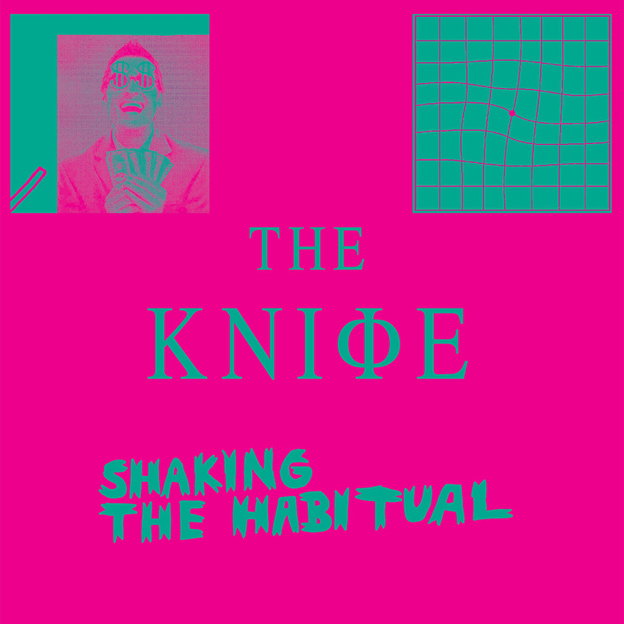 Swedish electronica duo The Knife, comprised of siblings Karin Dreijer Andersson and Olof Dreijer, let loose a full stream of their forthcoming LP Shaking the Habitual (their first in seven years) via Pitchfork Advance today. Anticipation for the release, announced in December, has been building for months, and the highly-political album will be available for purchase on April 8 via The Knife's own label, Rabid Recordings. You can pre-order it now on iTunes.

Stream Shaking the Habitual on Pitchfork

In case you missed it, The Knife have already released two music videos for songs from the album, "A Tooth for an Eye" and "Full of Fire".

4. "Without You My Life Would Be Boring"

7. "Old Dreams Waiting to Be Realized"