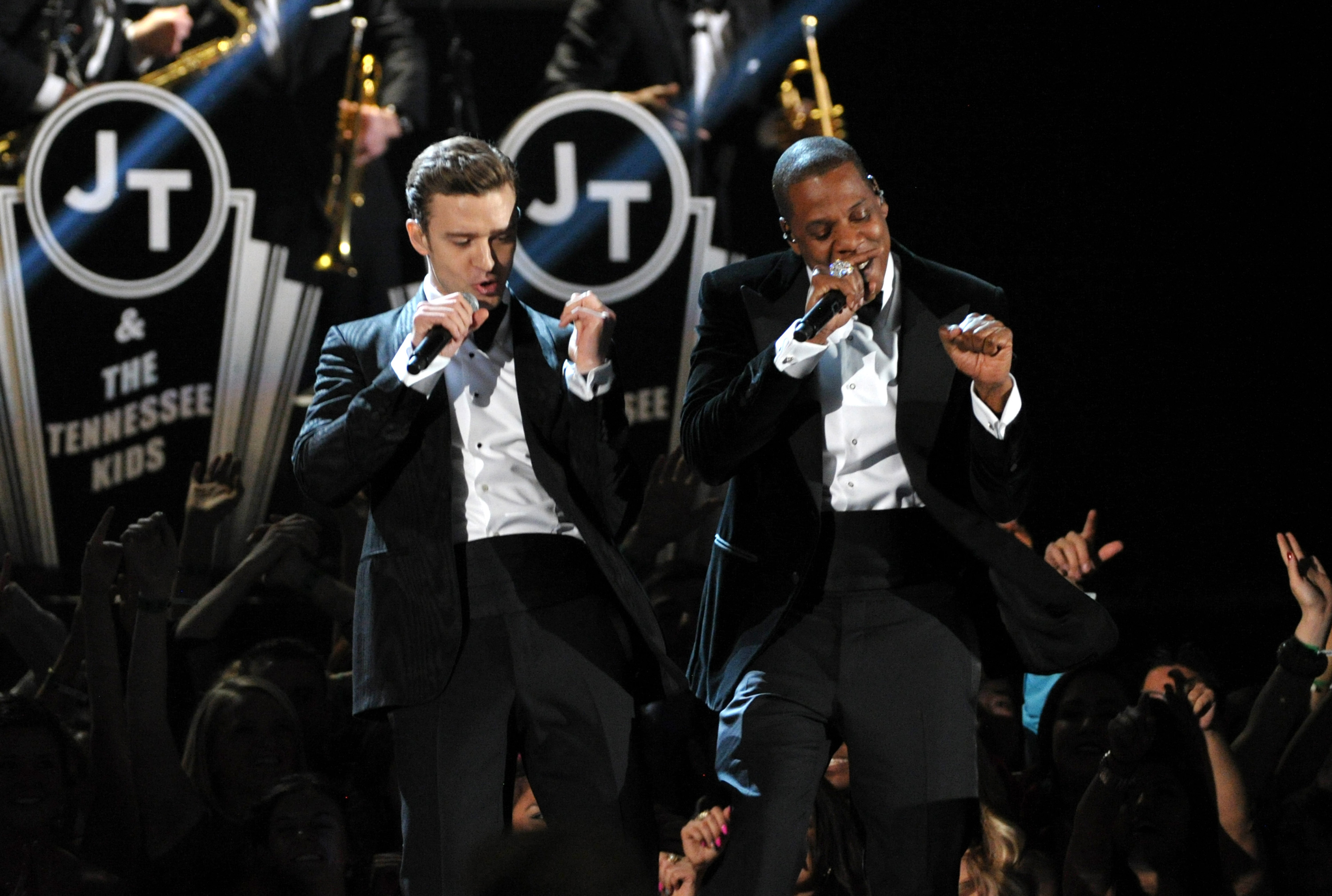 It may not come as a surprise to some of us that Jay-Z and Justin Timberlake will be joining forces on a US tour this summer, announced today via Jay's Life+Times site. After headlining London's Wireless Festival in July, the two music giants will embark on their Legends of the Summer tour across the US. While the actual tour dates have not been disclosed, venue and cities can be found below. Who knows what kind of guest appearances at tour like this could arouse. Stay up to date via Twitter by tracking the official tour hashtag, #LegendsOfTheSummer.

Legends Of The Summer Tour