The duo of Richmond Virginia's Hip-Hop Renaissance Man BlackLiq and legendary producer Ohbliv , recently put out their collaborative What Will It Take EP but now they return with the visual for the song "Good". The introspective song produced by Ohbliv is made up of punchy drum grooves and lush piano-sample chops with brief vocal snippets to boot and see BlackLiq peening an open letter to that special someone in his life. He is candid with the adulations and acknowledges his faults with lines like, "I'm not a normal person/ I don't fight, I don't argue, I just turn it into verses", but for the most part, he praises her for helping him when the chips were down.

The visual style blends performance shots and cut scenes of the rapper in the park taking a stroll to clear his head in a place that was once special to him and his partner. It serves as a form of nostalgia for the good times, they might be gone but the love is never forgotten.

The single is found on their "What Will It Take" EP, which is out now on Man Bites Dog Records. 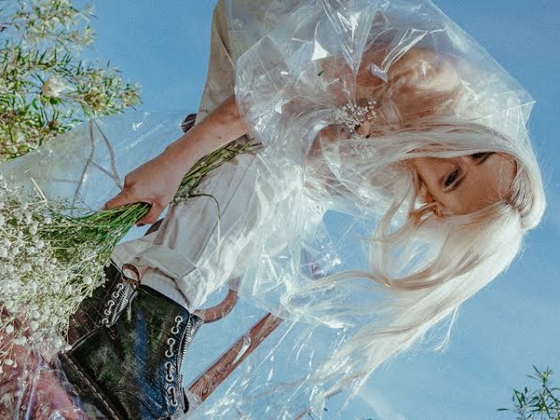