Jarom Su'a keeps you hooked from the beginning, middle, and end. On the intro of his debut album SEEING THINGS, he features London artist and producer known as 451 – and he delivered track one, titled "SOMETHING'S OFF," which starts with vocals by Jarom Su'a that then blends into this unique and water-like world of RnB and trap soul – the textures are unreal. 451 captures you through his hypnotizing melodies and vocal tone. It makes you feel like you're about to enter a new world of music. The drums Jarom Su'a made and other producers on the record made this the perfect intro/start to a great album.

Halfway through the album, you go into track 6, titled "DIAMOND'S INTERLUDE," featuring Diamond White and vocals by WYNNE and Jarom Su'a. Diamond delivers full lyrics/melodies throughout this interlude and backing but very present songs by Jarom Su'a. This track feels super raw full of captivating harmonies.

To end the album, Jarom teams up with artist, songwriter, and producer Teddi Jones on the last track, "DEMOS_V3 – DESDT". Jarom names this track as if it's a pack of 3 archived/unfinished songs as it switches up three times. The "DESDT" in the title is an acronym for the album's primary phrase, "DIFFERENT EYES SEE DIFFERENT THINGS," which was also said in this track. Closer to the middle half of the song, Jarom delivers his debut vocals on his own solo song with super catchy and powerful melodies and lyrics. Teddi Jones finishes the song with her smooth vocals that end the entire album. Teddi Jones is known in the producer world for her samples and has recently started releasing her own music with artists like $NOT. Jarom's debut album, "SEEING THINGS," is an experience, and it's been a great listen front to back because everything blends together seamlessly. 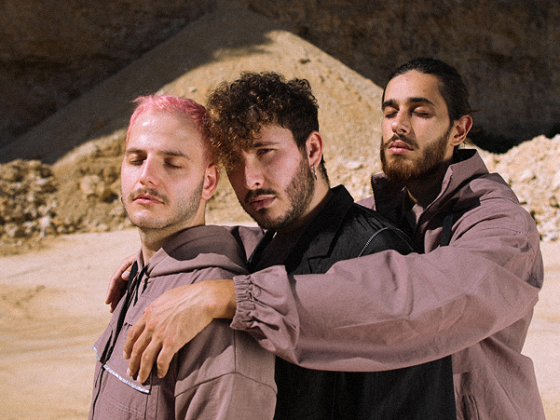 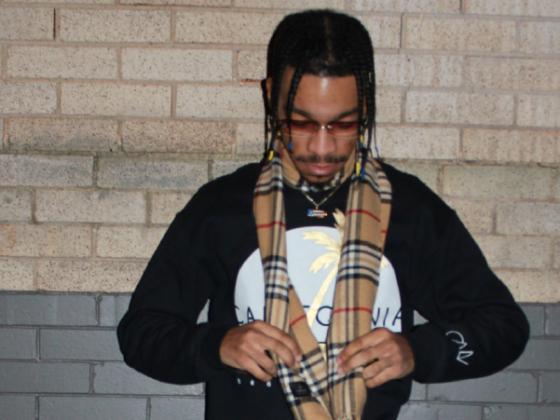