Vechta, Germany-based artist Pablo Hell has returned to the scene with a new EP, Between Water and Fire, a creative energy into an empire of his own.

Pablo Hell's latest EP, "Between Water and Fire," contains a relatable narrative and an ear-pleasing rap flow. The melodies are captivating and engaging. "Ain't Broke" is the first single from Pablo Hell's newest EP, "Between Water and Fire," with a fusion of different influences and sounds. His vocal range and control are exceptional, maintaining a heavy bass-laden production overflowing with an up-tempo hip-hop beat. Pablo Hell has made a statement with his unique music and reflective branding. After hearing about his project, we had to feature him on our pages.

Stream Pablo Hell's "Between Water and Fire" on Spotify. 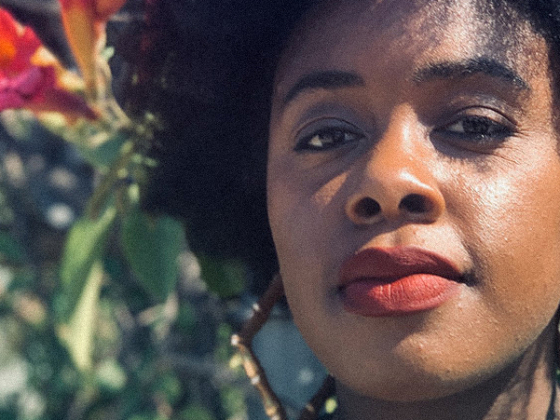 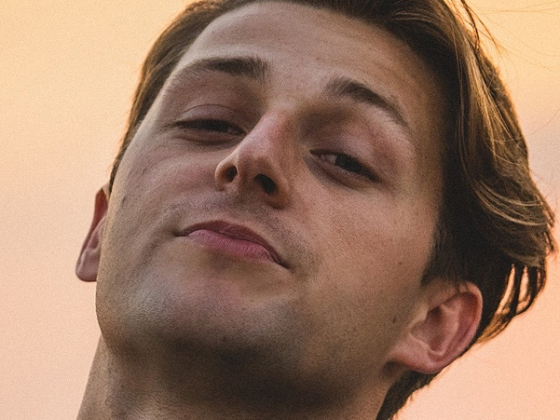