After starting this small year-end list back in 2020, it has served as an amazing chance to shine a small additional light on some exciting independent artists that may or may not get their due when each year has been packed with far more releases than the year prior.  With more than 100,000 songs being uploaded to DSPs every day, and independent artists wresting more market share than ever before, it seems all the more appropriate to continue humbly offering some of the brightest independent gems of the year.

Few sounds experienced more of an elevated resurgence this year than the UK liquid drum and bass scene, relaunched into global relevance by the meteoric rise of PinkPantheress.  With this resurgence have come many talented artists that are putting their own unique spin on the sound, crafting it with more bite and edge than we've come to expect from the bubblegum-y sound of the mainstream.  Released early in 2022, South Florida-based Take Van's Far Away is a decidedly more unconventional take on the drum and bass genre that still sounds recognizable and fresh.  Cuts like "Time Goes By" and "Pressurized" feature the boots'n'cats rhythm we've all come to expect from the genre mixed with foreboding synths and booming 808s that elevate what could be just simple tunes to unforgettable ear candy.  The project leaps between dance-friendly and sedated, with the production being a healthy mix of Kaytranada-esque synths, appropriately Garage-y drums, and hip-hop friendly breaks and drops.  At the center is, of course, Take's haunting vocals that flit between a measured ferocity and woozy apathy as they explore love and relationship angst over the project's 17 minute runtime.

Larrenwong – Songs That I Hate to Sing

Former division 1 football player and NFL linebacker Warren Long is a self-taught and enthralling vocalist whose EP Songs That I Hate to Sing stunned as one of the most underrated R&B projects of the year.  With contorting and inventive hooks paired with funky, West Coast throwback soul production, STIHTS is more reminiscent of an R&B veteran churning out consistent excellence than it is of a newcomer just beginning to find his footing.  Stacked with gems throughout, standout "Deacon" is hands down one of the best R&B songs of the year, followed by fellow standouts "Say Less" and "Mama" that all feature unconventional song structures paired with ridiculously catchy choruses that all sound sonically cohesive.

Dre Wave$ – Worth the Weight

Looking back at some of the DMV underground hip-hop releases this past year, you could almost take your pick of some amazing up-and-coming names with spectacularly polished projects that put their names on the map; Malik Elijah, redveil, Kinrose, and Tommy Richman just to name a few.  Dre Wave$' 2022 offering Worth the Weight is also an exceptional pick for one of the best gems of 2022, featuring fearsome lyricism and inspired production.  Wave$' penchant for stellar penmanship is probably the first thing that will jump out to you upon first listen, with his immaculate flow piercing through each and every track.  "I was just a minor going major, grinding all the time because my mind is on paper" he raps on the stellar "Control", a triumphant standout cut that emphasizes his multifaceted flows.  Titular track "WEIGHT" is a similarly motivational offering that plays off Wave$' impassioned confidence and self-reliance.

One of the most prolific and consistent artists simmering just below the surface of national relevancy, Atlanta's BIGBABYGUCCI dropped a modest (by his standards) 3 projects this year with Iridesense, SUMMER OF REVENGE, and arguably his strongest and most cohesive Soda & Syrup.  His decidedly most plugg-heavy project to date, the album finds Gucci reaching a new stratosphere with an endless amount of memorable cuts and distinct quotables.

Beginning with the blistering standout "Living with Passion", the project rarely, if ever, lets its foot off the gas from the first track all the way to the fifteenth.  Continuing into raucous "Tlc" and titular "Soda & Syrup", Gucci shows that regardless of how far alternative he goes with his flows, he can do laps around similar artists because of his infectious energy.  Always working on his spectacular catalog, fans should look for BIGBABYGUCCI to increase his output in 2023.

Diz – the way forward is not the way home

Buoyed by the aforementioned redveil and MIKE, jazz rap and alternative hip-hop have found their ways back into the spotlight in the last few years.  Boston-based rapper and producer Diz is yet another example of this free-thinking and consciously elevated peer group that are reimagining the way we think of and listen to alternative hip-hop.  Perhaps best illustrated by the outstanding early single "Hunger", the way forward is not the way home is a ravenous exhibition of left-of-center lyricism and abstract ambition.  It's a project that feels just as accessible for a Tribe devotee as it does for a teenage Earl disciple, bridging the gap between old and new seamlessly.  Maybe this is the primary achievement of this new era of abstract rappers, a respect for the progenitors of the genre paired with a remarkably forward-thinking approach that perpetuates its own sonic evolution. 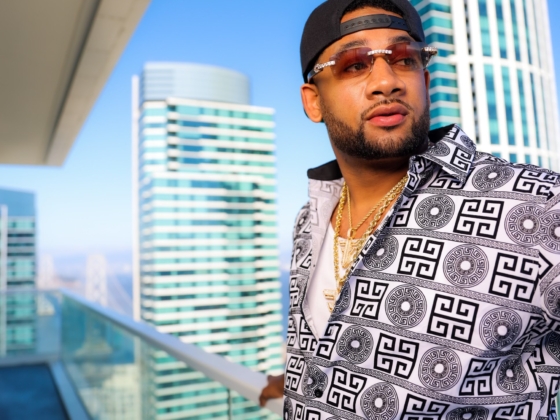 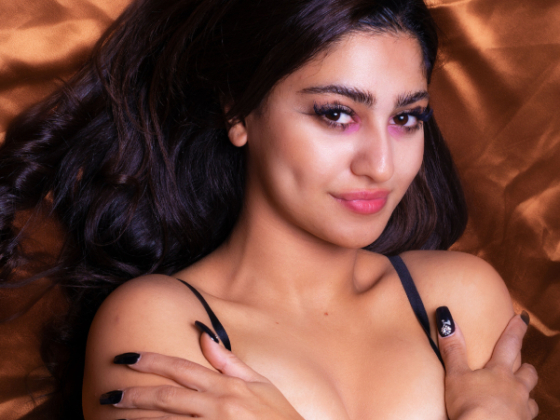