UKF is the iconic label whose roots were founded in online crate-digging and has since developed over the past 13 years into one of the most well-respected Bass music labels on the planet. Since launching, the label and channel has developed into an online hotspot for discovering the latest Drum & Bass and Dubstep anthems from iconic producers such as The Upbeats, Shockone, Mefjus, Delta Heavy, Camo & Krooked. UFK have celebrated their 100th release with ‘Run’ from French bass legends, Dirtyphonics.

The 100th release on the label comes as a landmark and a full-circle moment as UKF’s first-ever release was “Vandals” by Dirtyphonics. Speaking on their 100th release, label founder Luke Hood writes Promoting and elevating artists in bass music is something we’ve been doing for over 13 years now, and so when we started working more closely with artists on releases, it’s become a natural evolution for UKF. I’m delighted that we are now 100 releases in. It’s even more special to have an artist we promoted in some of the first months of the brand’s existence!

Easily considered and recognised as one of the most important voices in bass music – UKF now looks to the future with a new crop of acts to push via it's multiple imprints. At 100 releases deep, this is a label that's only just getting started. 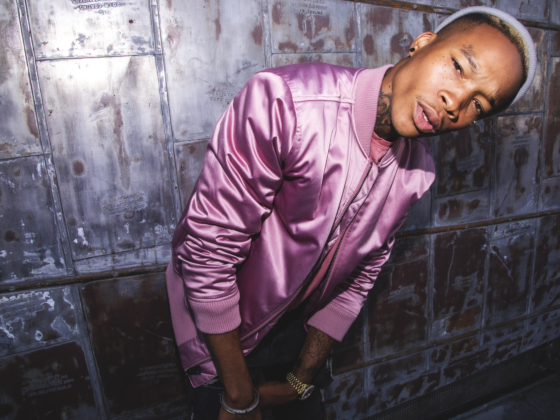 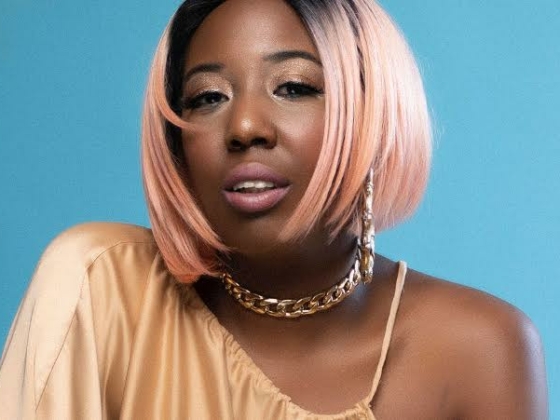