Israeli duo Lola Marsh captures the global uncertainty of the pandemic in hypnotic track “Shot Shot Cherry,” weaving colourful retro textures and impactful lyricism to encapsulate hope and helplessness as one within their indie pop signature.

Written after the sudden halt of their European tour due to the Covid outbreak, the track is a cathartic release of fear, sadness and uncertainty that all of us can probably relate to. Rich harmonies and a catchy rhythm fall away to reveal vulnerability with resonant lyrics like “The world’s about to end / So drink up and pretend.”

The music video for the track created with director and architect A.T. Mann, filmed at Ramon Intl Airport, sees the band unleash their pent-up energy and emotions through a soaring soundtrack bouncing off the airport’s empty halls, rooftop, and tor.

Consisting of Yael Shoshanna Cohen and Gil Landau, the pandemic saw Lola Marsh lean into edgier sounds and experimentations to their already magnetic pop sound, infusing it with dance elements to further round out their sonic potential.

Having had a meteoric rise in 2016 with debut EP, Lola Marsh hasn’t let anything come in the way of their momentum, taking even the out of control break from the pandemic and transforming into an opportunity for clever song writing and  warm tunes 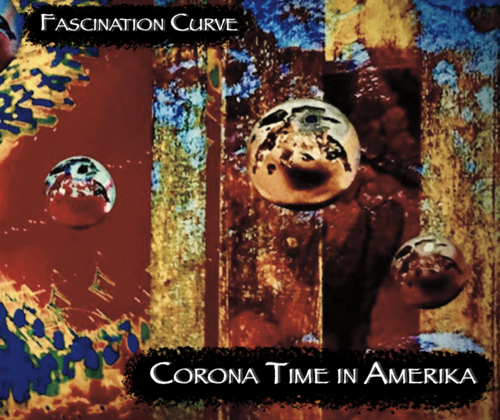