New York-based singer and songwriter Paige Corwin has released a new single and visual for "Better Than That," which gives us a heart-wrenching yet relatable tale of dreamt romantic insecurities that turn reality.

"Better Than That" is like a brisk walk through Central Park, immediately post-rain, with fresh dew gorging your nostrils and orange leaves crumpling at your feet. The melancholy blues guitar lick holds hands with the emotion she expresses in this song and gives a platter to serve her thoughts. "Better Than That leaned me a release from a tough time, and it fits the changing of the leaves more seamlessly than a pumpkin spice latte," says Paige Corwin.

Paige Corwin is an artist who has been making a noise in the industry since she releases this single and music. She has received acclaim from us and many others. She is on her way to becoming a recognized music industry name.

Stream Paige Corwin's "Better Than That" on Spotify. 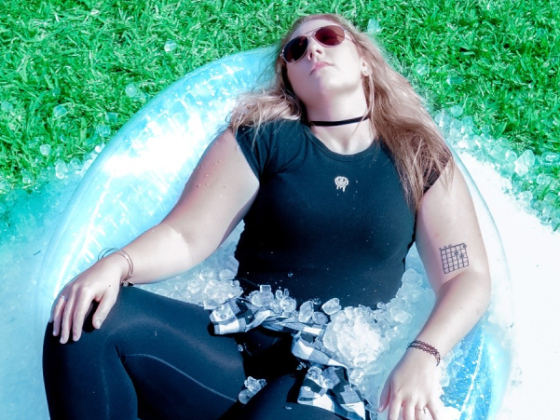 Andii Styron delivers a soulful series of stories on "Thawing Out"