Gino Gomez and Andrew Gomez's single "Miami" makes for a vibrant, infectious cut that caught our attention. The DJ and producer has been making waves within the electronic music scene for over a decade- his electrifying sound drew interest from dance music star Tiesto, who he later signed with. Gomez took a shine to electronic during summers in Mykonos in Greece. While visiting, he attended performances from renowned artists like Benny Benassi and Steve Angello, and the music and lifestyle appealed to the young musician, making him a zealot for electro. Over time Gomez developed his career through a series of addictive, energetic dance tracks. His offering "Miami" is a continuation of his pulsating, immersive dance sound, making for a balmy and fast-paced track that excites and entices the senses.

"Miami"'s lively percussion sets the tone, building in layers before atmospheric, airy synths and throbbing bass are added to give the song an immersive sound. The song lives up to its namesake with its rich, blazing sonics, giving it a radiating warmth that captures the feel of the Florida city.

With its infectious energy and colorful flavor, "Miami" is a hypnotic release from Gino and Andrew Gomez that contains a vital sound and pace. 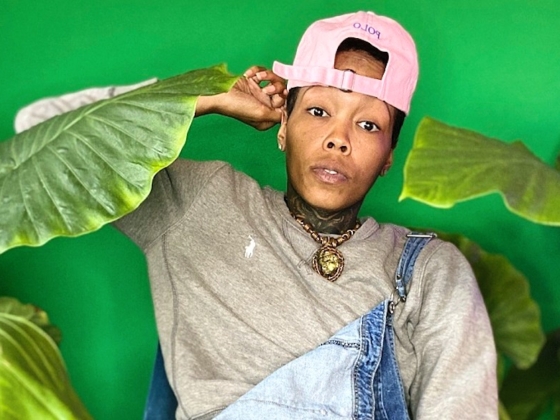