Releasing his new single inspired by an emotive story, and his long lasting love of a diverse array of bands, is Saint Imago with “7th Street Confidential”. Raised on the sounds of Led Zeppelin, The Primitives, Diana Ross and Aretha Franklin, Saint Imago’s music brings genres together as a way of expressing his combined unshakeable love for them. It's a unique piece of fusion, bringing together elements from electronica, indie and psychedelic.

With a sturdy, grooving beat, catchy vocals and rolling synths, the new release “7th Street Confidential” presents a new artistic persona to his forward thinking approach. Speaking on the new release, Saint Imago writes “the single is based around a story that I was told. I found the story to be intensely provocative and emotive. It also revealed an internal crisis that I believe we all face in one way or another at some point in our lives – how to deal with our desire and what to do with it. When I produced the song I tried to capture the feeling with which the story was told to me – an intensity characterized by guilt, frustration and optimism.”

“7th Street confidential” is out now on all streaming platforms. 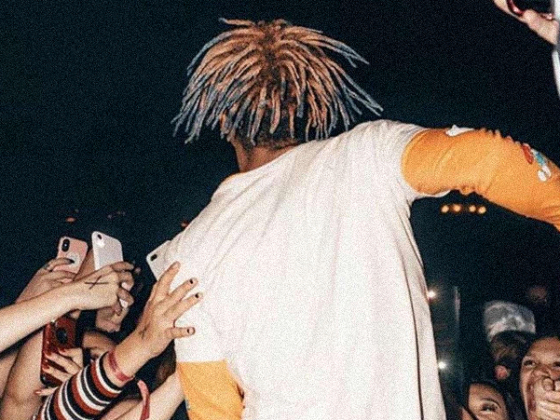 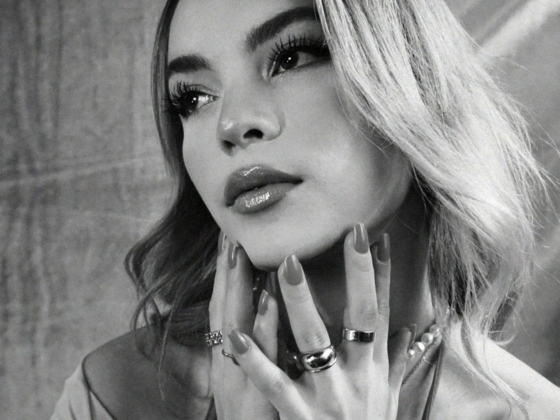