Prior to releasing her debut project in 2017, Hamilton, Ontario-based singer/instrumentalist Katie Harbour had already put in hours performing at different small live shows in her hometown and built a reasonably sized support base. The classic piano-trained and self-taught guitarist then moved to Montreal, Quebec to further advance her career. Her first R&B EP was released in early 2020 and shortly she moved back to her hometown to kick off the next stages in her life bringing her brand of infused R&B/soul to the global stage.

Her latest release titled "Motivation" is a laidback moody guitar-driven love ballad that explores her love for her partner and how deep the emotions go. Armed with soft, soothing melodic vocals, she delivers an adulation-filled performance sharing with listeners the many attributes of the love of her life. She is quite unapologetic about showing her feelings and pours them out as she waxes lyrical about that special someone who adds immeasurable value to her being. 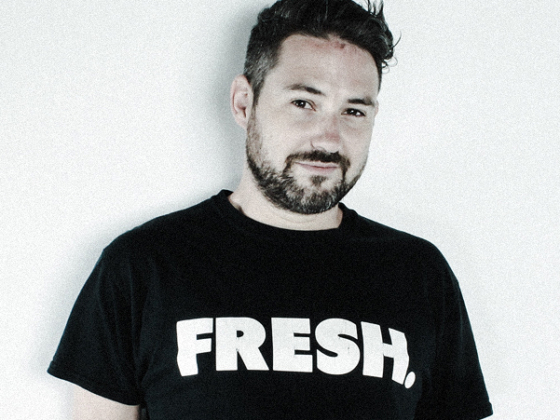 Fresh Kils and pHoenix Pagliacci team up for "Ain't No Way" 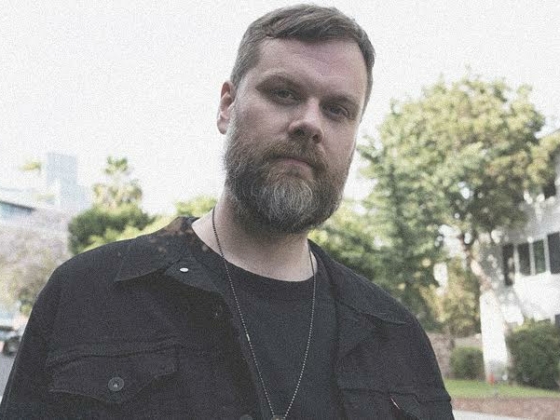