ANDRO is returning with an infectious new single "‘Natural," the first release to be taken from his upcoming new three track EP Conflict.

It's no secret that ANDRO has already had music lovers in a chokehold. A stint in global powerhouse collective Jungle saw him play the Alexandra Palace, Glastonbury Festival and Coachella, as well as appearing on huge tastemaker shows such as Stephen Colbert Show, Late Night with Seth Meyers and BBC's Later with Jools Holland. However, ANDRO is quickly establishing himself as a solo act.

His latest single "Natural" presents a colourful melting pot of music. Soulful vocals lay softly on top of the mix, whilst heartwarming synths ebb and flow underneath. This, paired with honest, heartfelt lyricism, creates an irresistible and unique sound that pulls from the 80s as well as fluorescent alt-pop and R&B sensibilities.

Speaking about the single, ANDRO explains: "Natural is about the conflict I felt between choosing to commit in a romantic relationship or choosing my career. I chose to make room for both, but in the end the other person chose their career."

With a whole host of press acclaim already to his name as well as being BBC Introducing London’s Featured Artist Of the Week, ANDRO is well on his way to gaining the notoriety he deserves. "Natural" offers an exciting look at the upcoming EP. 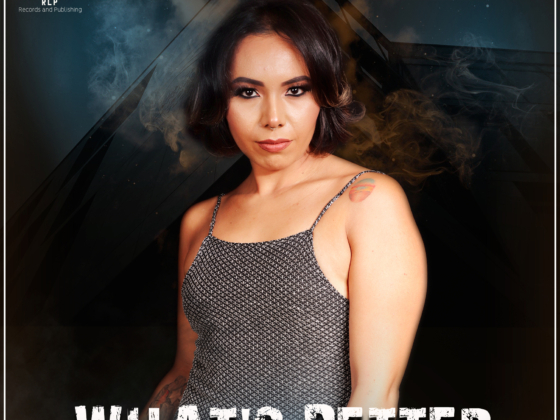 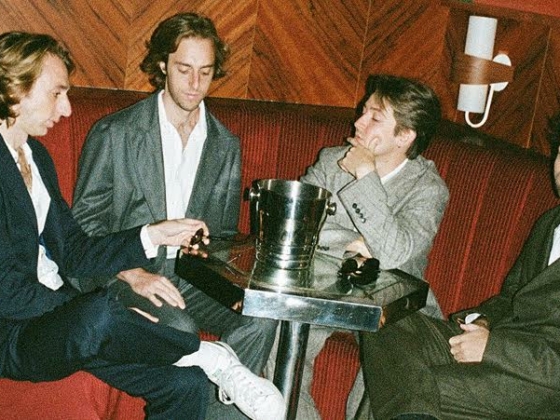