23-year-old Norwegian artist Sval releases the fuzzy guitar-pop fuelled single "GRENADE". Exploring soft rock with pop undertones, the track is an example of her versatility as a songwriter.

Driving in the same lane as GAYLE and CARR, Sval's rock stylings have created an utter bop with "GRENADE". A slow-burning number that unravels into an alt-pop starlet, tumbling crashing guitars with addictive drum thuds, the track is a raw offering that draws on Gen Z's pop-punk influences and signals a new direction in sound for Sval. Working alongside her collab favourites Jimi Somewhere and Milo Orchis, the three-piece have put together the very best of what they can create and channeled that incredible energy into this release.

Telling us more about the single, Sval says: "To me, “GRENADE” is a self-destructive and liberating song at the same time. It’s about embracing sadness and anger, and even though the song has a sad tone it’s something beautiful about owning those feelings completely. Whenever I’m feeling sad, as long as I get to sit with those feelings for a while, I’m fine. The song has a certain kind of loneliness attached to it, thoughts of others not understanding your feelings. Hopefully people can release to that." 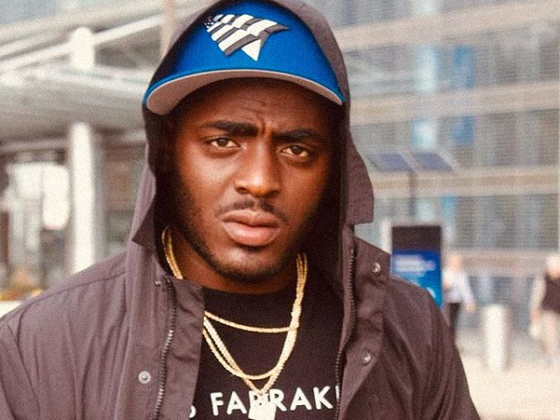 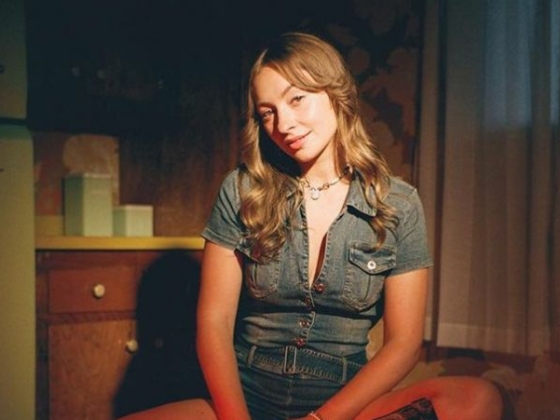