Riding the high of a successful collaborative soul album, opening a new label, and riddling the world with fake wig activities, Anderson Paak. is back to give fans the collaboration they’ve been waiting for. NxWorries—a moniker synonymous with fall 2016 and the phrase “Yes Lawd!”. This group focuses on showcasing respect for the culture that raised them, NxWorries is the collaborative efforts of neo-soul singer Anderson Paak. and legendary Stones Throw producer Knxwledge.

“Where I go” is the first full-length collaboration since 2016, scratching off the NxWorries feature featured on Knxlegde’s 2020 1988 project. It’s also the group's first-ever featured artist through the likes of the Bay Areas H.E.R.

“Where I Go” brings the same go-with-the-flow energy the duo has built their brand on only with a new adulterous, chill flair.

The contributions from H.E.R really come and go at first listen, but have grown with me as her vocals still lie in the background of the song.

Knxledge’s production is as tight as ever, ditching the heavy warped sample use and sticking with a more clear cut melody. The drums meld together with the guitar rift to create a sound that’s dreamy as it is hypnotic, making way for the Paak. vocals that glide over it.

Paak.’s vocals work so well over Knxledge production because the voice attributes synergize with the nostalgic feel over the beat. With a voice that sounds straight from a 70’s soul record and the production contrived from a love for older music, the two elements mesh well to synergize with one another.

The track is reminiscent of the same dynamic energy the two bring out of one another that made them so appealing in the first place and despite a five-year hiatus and a short squabble, that same chemistry has yet to fizzle out. 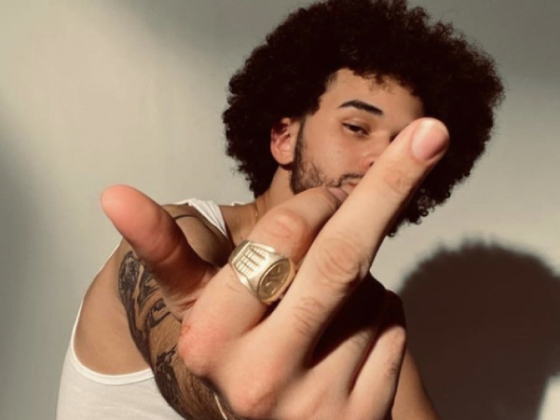 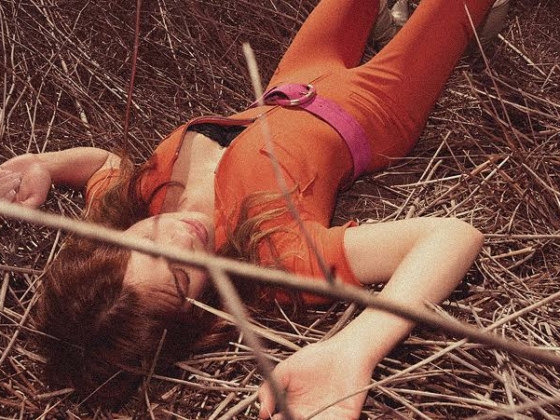