British singer-songwriter Oliver Pinder releases his first single after an artistic hiatus. Releasing the alt-pop single "Stressed", the track is a guitar-powered anthem about feeling second-guessed and judged based on appearance.

A beautifully woven concoction of guitars, vocals and sleek production, "Stressed" sees Pinder come back with a bang. Bubbling with indie pop stylings and witty lyricism that unravels the feelings around having opinions formed on you at face-value, "Stressed" is a moment of reflection. Touching on these issues sees Pinder return with a single that is brimming with honesty and an infectious nod to how our minds often allow ourselves to think almost too deeply about things. After all, who are they to judge you?

"Stressed is about feeling anxious and stressed about the way that people perceive you," explains Pinder. "When I wrote the song, I was always feeling conscious about how people would look at me, the words I would say in conversation and how people would judge me over the silly little things that were on my mind. What people would say behind my back constantly on my mind, realistically they probably didn't say anything and I was just overthinking. It is trying to rationalize that feeling and telling yourself everyone feels the same way." 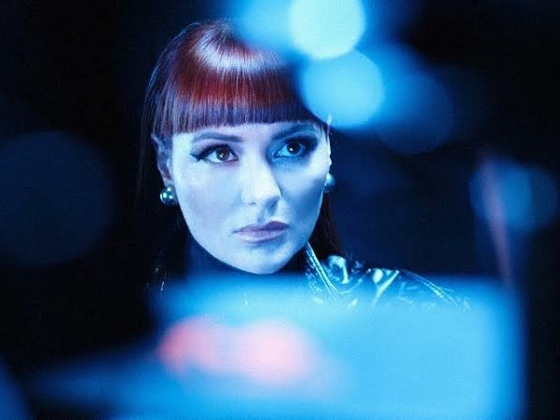 Ruth Koleva is a "Superpower" in new single and video 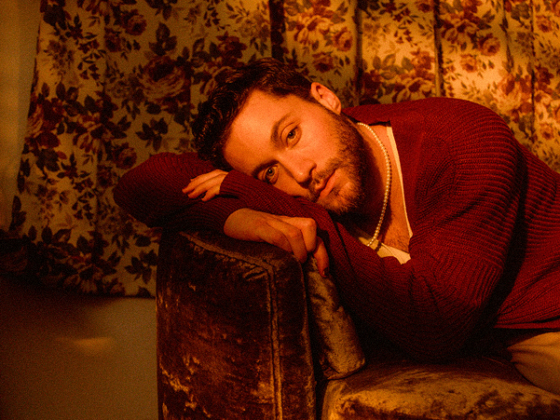