Eugenia Post Meridiem met by chance in the summer of 2017 whilst traveling around Lisbon. Each member of the band brings their own unique style and influence to the table, merging together to create a signature and unique-sounding project. Soul, indie, Jazz and folk can all be found within their music, and all elements are executed with their own stamp on the genre.

“Around My Neck” showcases this sound. Jazz drums cut through the mix playfully, whilst also creating an irresistible groove that works hand in glove with a formidable bassline. On top, '70s psychedelic guitar plucks and synths poke through, creating a colourful melting pot of music. Whilst breaking through at the very top are singer Eugenia’s soft landing vocals that come tinged with emotion.

Speaking about the track, they share: “This song was born from a riff written by Giovanni during the lockdown and reworked afterwards. The original composition had a crazy chord progression that was simplified during the arrangement process ending up in a loop of four chords played over an afrobeat groove which breaks when the chorus hits, changing the hypnotic mood of the verse, the bass drops and the mood becomes darker and colder, than a monotone voice leads once again to the verse and in the end leads to a male choir improvisation, a dreamy vocal prayer that blends gradually in a dawn. Those musical ideas are conceptualised in the lyrics as a mantra repeating itself almost like a prayer about what we probably mean when we say ‘human freedom’. We are trying to summon an image of someone facing two giants: life and death; being frozen by deep fear, but then at a time having this feeling of being something way more noble and greater, an ‘existence’ that walks over them.”

In 2021 the band recorded LIFE SLEEPER SIDE A and SIDE B (produced by Matteo Pavesi) at Fonoprint Studio in Bologna, and was released between Summer and Fall 2021. In September of the same year the band played at MIL Festival (Lisbon) and Reeperbahn Festival (Hamburg, Germany). Eugenia Post Meridiem have now recorded their second studio album ‘like I need a tension’ for Bronson Recordings, due to be released in November 2022. 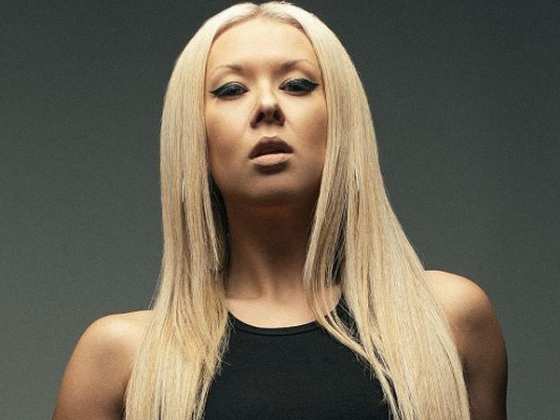 Rockie Brown tells the truth in "Tell Me Lies" [Video] 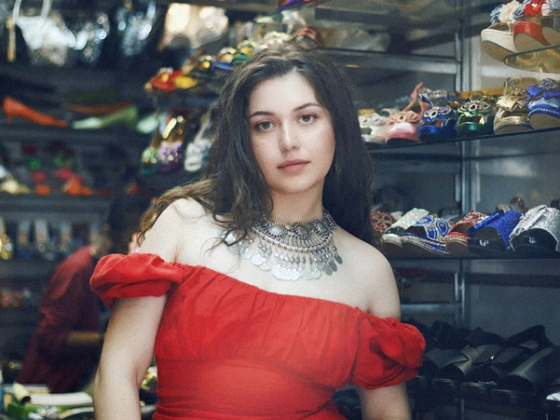 Eda Eren shares emphatic UK Garage anthem "I Got You"