Red Bull's SoundClash event is back in a big way. Two top-tier artists in hip hop, San Francisco's Larry June and Detroit-native, Babyface Ray go toe-to-toe in the Motor City. Red Bull kicked off their first of three Fall US Red Bull SoundClash shows last Saturday at Detroit's rough-and-ready Russell Industrial Center. This is the first time Red Bull music will feature a dual-city showdown, where two artists will face off in respective cities like a professional sports playoff series.

Before the two clashed, the event space was jumping with incredible vibes from DJ Killa Squid as the venue filled up. The format of Red Bull SoundClash allows both artists to rock their own stage in rounds. Expectantly, Babyface Ray went first in round one since it is his home turf.

Following rounds require the acts to bring out featured artists to perform a collaboration for the crowd, and it was there that Detroit got to witness so much additional star power from the likes of, Baby Money, Curren$y, Veeze, Slum Village, Icewear Vezzo, Lucki, and Landstrip Chip. Babyface Ray was met with roars from the audience anytime he brought out another local peer of his from this new class of the bubbling Detroit hip hop scene. People like Veeze, Baby Money, and Icewear Vezzo were welcomed with heaping hometown warmth. However, it was Larry June who was able to recruit Detroit legends, Slum Village and the iconic Payroll Giovanni to perform on his stage with him.

The whole event as per usual with Red Bull SoundClash was a friendly competition and was a friendly exchange of striking catalog selects. The two artists are not only industry peers, but they rock with each other in a personal way. Fans in Detroit were also treated to the live debut of the new collaborative single from Larry June and Babyface Ray, “Extra of Um” from June’s new album, Spaceships on the Blade.

Fans will get to witness Babyface Ray rematch against Larry June next on the West Coast. Following these two performances, rap legend, Paul Wall will face off against country powerhouse Gary Clark Jr. in the Lone Star state. 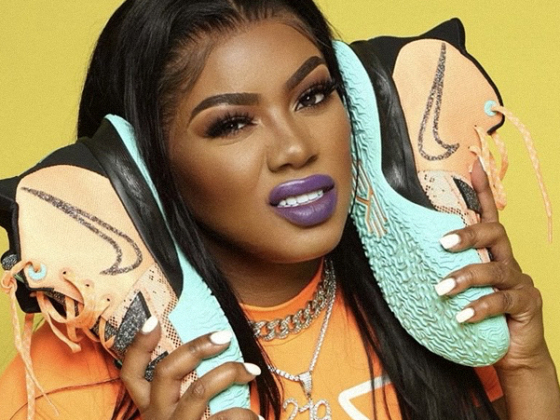 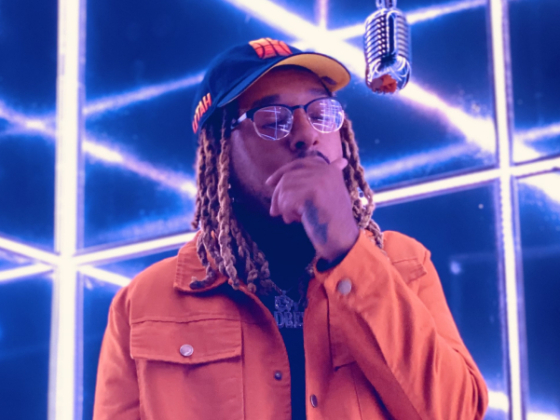