The Charles Géne Suite is a genre-bending band led by Njabulo Phekani and Noah Bamberger. The duo have been friends for over two decades and their love for fusing Jazz, Soul, and Hip Hop with a distinctly South African aesthetic truly made them stand out from the pack. Their debut album Suite Nites was released last year and now they return with the official video for the single “Whiskey Music”. Just as the title says, the track is inspired by a studio session the group had while drinking whiskey and they started pontificating on the similarities between whiskey’s distillation process and lengthy journey to refinement and their own lengthy journies to our own personal refinement and improvement.

The music production is smooth and sublime and it's comprised of rich guitar riffs, mellow airy horns, warm pads and head-nodding grooves to boot. The verses are packed with inspiration and uplifting lines that detail one's self-growth and the need to enjoy the entire process rather than the final destination.

The song’s music video is set within a dimly lit city evening – of emotion and distress, with several characters on their own tumultuous paths going through the highs and lows of what we all know to be life, now colliding together in one space. The air is made sweet by the expressive and forthright sharing of music on a live stage – and all that is cathartic is given allowance to take place, this is Whiskey Music. I mean, sometimes all one need is a bit of liquid inspiration to get the music going. 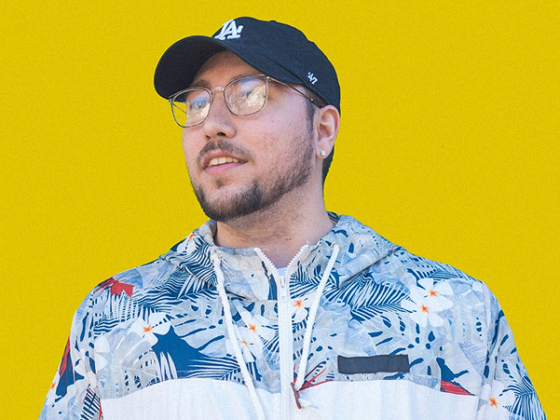 Vic Sage and Chuuwee team up for "TAX" 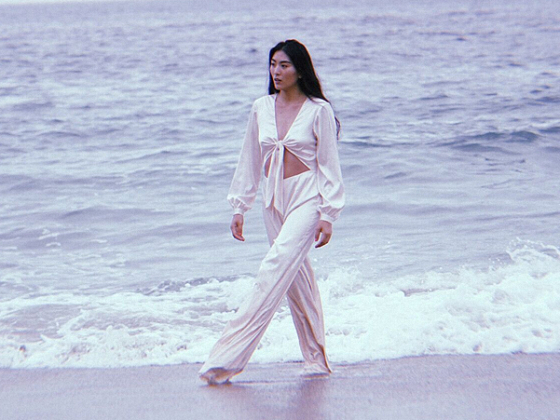 Sofya Wang shares new singles "Closer to You" and "Attention"